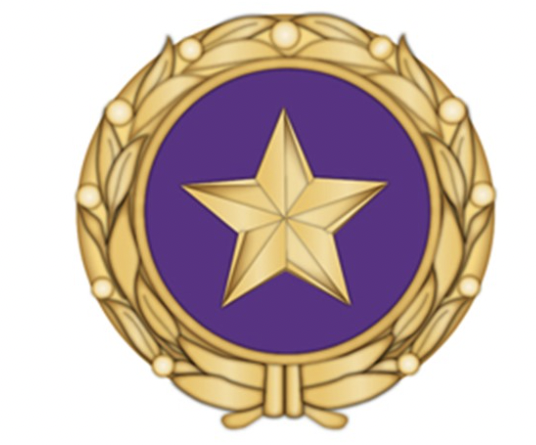 WASHINGTON DC – United States Senators Elizabeth Warren (D-Mass.), Joni Ernst (R-Iowa), members of the Senate Armed Services Committee, introduced Gold Star Families Day Act, legislation that would dedicate the last Monday in September as a federal holiday in observance and recognition of sacrifice that all Gold Star Family members make when a father, mother, brother, sister, son, daughter or other loved one dies in service to the nation.

“Gold Star Families make incredible sacrifices for our country, and that’s why I’m introducing Gold Star Families Day Act with Senator Ernst – to honor and respect the painful sacrifice that continually lives with the families of our fallen heroes,” said Senator Warren.

“For the countless American families spanning generations who have given and sacrificed so much to defend our nation and protect our freedoms and way of life, our country is eternally grateful to you. As a combat veteran, I’m honored to join with my colleague Senator Warren in leading the Senate on this measure to recognize the sons, daughters, mothers, fathers, brothers, and sisters of the fallen who solemnly and proudly display the Gold Star,” said Senator Joni Ernst.

“America will always honor service members who fall defending our flag—that means honoring their families, too. I’m proud to introduce this legislation to recognize the sacrifice of our Gold Star Families,” said Senator Cotton.

“We, as Americans, must do all we can to fulfill our commitment to support the families and loved ones of our fallen service members.  Gold Star Families Day gives us a chance to recognize and honor the profound sacrifices Gold Star Families make for our nation,” Senator Hyde-Smith said.

“Losing a loved one in service to our country is the ultimate sacrifice a family can make,” Senator Wyden said. “Congress has a sacred obligation to recognize the painful grief and resilience of Gold Star Families who have endured the loss of a beloved hero, and pass this legislation to honor their sacrifice.”

“Gold Star Families have sacrificed so much in support of our national security. I’m proud to introduce this bipartisan bill to create an official holiday to honor Gold Star Families in Arizona and across the country,” said Senator Kelly.

“Our service members put so much on the line for our country, and the families who lose a loved one in the line of duty deserve to be honored and recognized for the sacrifice they’ve had to bear,” said Senator Rosen. “Working on behalf of Nevada’s service members and military families is a responsibility I take seriously, and I will always advocate for the families of our fallen heroes.”

“It is imperative that Gold Star Families are appreciated, valued, and acknowledged for the ultimate sacrifices that we all have been forced to endure and live through for the rest of our lives, and this holiday would do just that. At a time now when all Gold Star Families have been painfully impacted by what happened in Afghanistan, we need this holiday now more than ever. It would help many of us to know that the loss of our heroes’ lives was not in vain. This holiday would be one of the highest forms of gratitude that Gold Star Families can be shown,” wrote Sheila Mitchell-Murphy, mother of SPC Etienne J. Murphy. Full letter can be found here.

“As the national provider of compassionate care and resources for all those grieving the death of a military loved one, TAPS is grateful to Senators Warren and Ernst for introducing the Gold Star Families Day Act. This important legislation will create a federal holiday to honor the tremendous sacrifice of ALL loved ones of those who served and died. We look forward to its swift passage.” Bonnie Carroll, President & Founder, Tragedy Assistance Program for Survivors (TAPS). Full letter can be found here. 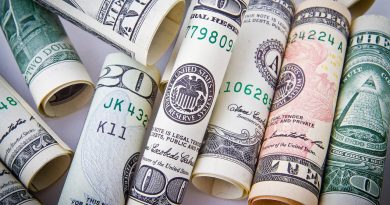