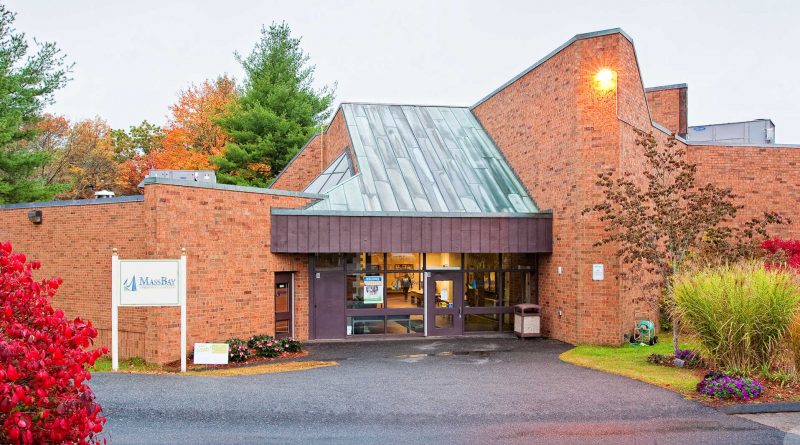 Voters would cast their ballots inside the gymnasium at the Farley administration building, if approved by the School Committee.

“Since the request was brought to our attention, there has been a collaborative effort between the Clerk’s office and the FPS Buildings & Grounds team to look at both locations, understand the reasoning behind the request, and come to a solution that will benefit the citizens of Framingham. The Farley Building has additional space that McCarthy cannot offer. The larger space will allow for 2 additional precincts and can help resolve the concerns of voters not having a polling location close to their homes,” wrote Framingham Public Schools Executive Director of Finance & Operations Lincoln Lynch IV to the School Committee.

“Voters in the neighborhoods of John J. Brady Drive, Rose Kennedy Lane, and the Musterfield area will not have to travel to Wesley United Methodist Church to cast their vote as their polling location will change to the Farley Building,” wrote Lynch in his memo to the 9-member School Committee.

“The move also creates additional parking spaces at Farley and allows for no disruptions or added safety measures needed during drop off or pick up times of students,” added Lynch.

“After careful review, I am in full support of moving the polling location from McCarthy to Farley, as recommended by the City Clerk. My recommendation is the Committee vote to support the change at its February 2, 2022 meeting. This support will help Lisa gain a favorable vote from the City Council,” noted Lynch in his email. 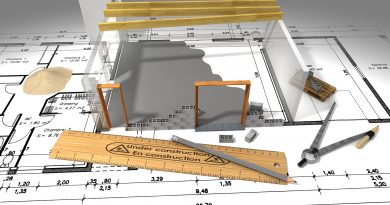 Mayor Nominates Levy to Framingham Zoning Board of Appeals