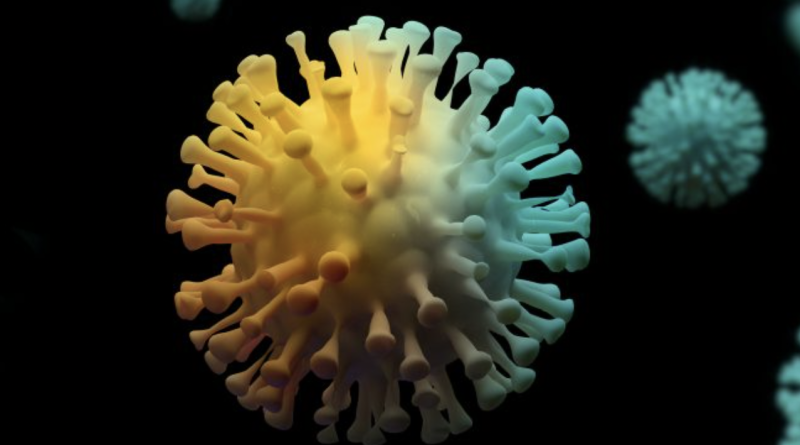 Editor’s Note: The district’s dashboard updated on January 26, so SOURCE updated its report from January 25.

The 24 new cases today, January 25, was one of the lowest daily numbers this month

It is unknown if the 24 cases are all students, staff, or a combination of both. The district does not separate that number in its dashboard.

There have been exactly 1,548 cases in the school district since January 1, 2022, which is about 72% of all cases this school year.

Two cases were reported at the following schools: Walsh Middle and King Elementary.

One case each was reported at Cameron Middle, Hemenway Elementary, and Dunning.

Framingham High School leads the school district with 543 cases, during the 2021-22 school year. There are roughly 2,400 student at the high school.

Eleven of the district’s schools have reported cases in the triple digits. 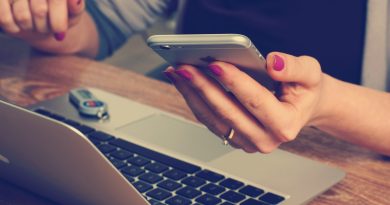 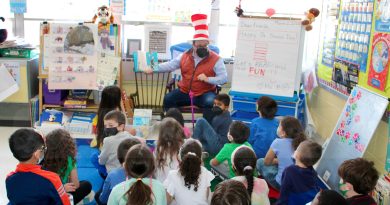 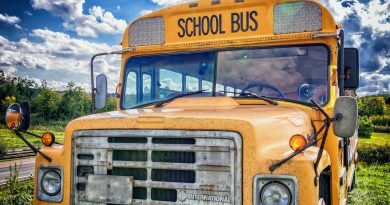