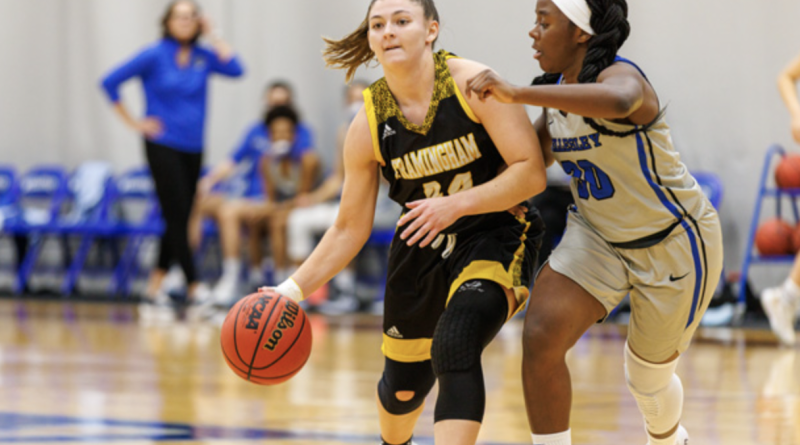 UP NEXT: The Rams return to the court on Monday when they host Westfield State at 5:30pm. 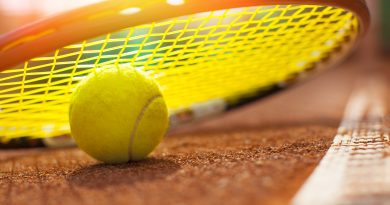 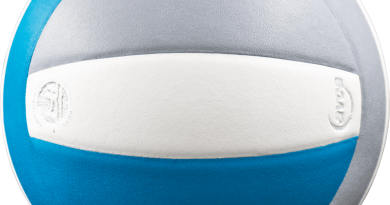 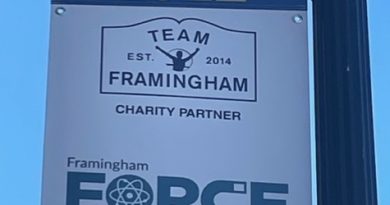