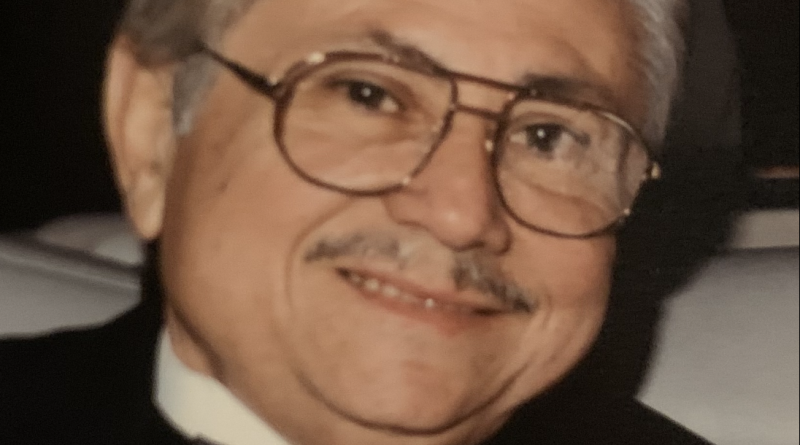 FRAMINGHAM – Manoel Vilmar Oliveira, 75, of Framingham, passed away at his home on Tuesday, January 18, 2022.

Born in Redencao, Ceara Brazil, he was the son of the late Raimunda (Cassiano) and Benedito Batista De Oliveira.

He was the husband of 48 years to Valderez De Jesus Feitosa Oliveira.

Born and raised in Brazil, Pr Vilmar came to America in 1996.

He had a strong faith in God and was a minister at the Ebenezer Assembly of God Church in Framingham.

He was an avid reader, especially of the Bible.

He liked swimming and hunting.

Visitation will be held on Friday, January 21 from 6 to 9 p.m. at the Chesmore Funeral Home of Hopkinton, 57 Hayden Rowe Street, www.ChesmoreFuneralHome.com

A funeral home service will follow visitation at 8 p.m.

Burial will be held on Saturday, January 22 at 11 a.m. at Edgell Grove Cemetery in Framingham. 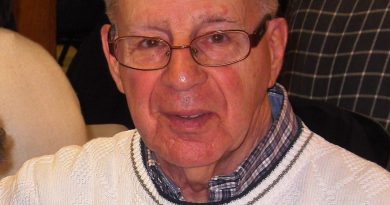 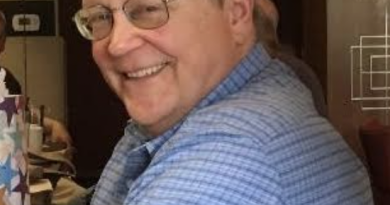 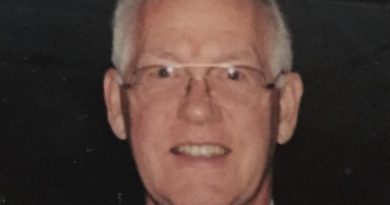