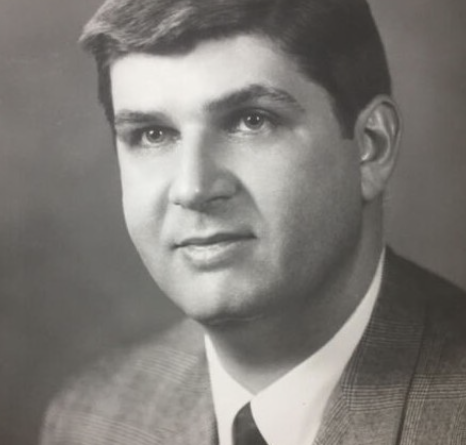 A finance executive, family man and lover of politics, history and spending time at the beach, Wilson E. Idzal died peacefully while surrounded by his family on January 15, 2022 after a brief illness. He was 85.

Bill was a longtime resident of Wellesley and Natick and more recently of Needham. A native Chicagoan, he met his wife Barbara (Bornhofen) at a beach party in 1958; she and her friends bribed him and his friends with a case of beer to give them a ride home. Bill and Barbara were married in 1959 and started their family of five children in 1960.

In August 1969, Bill and Barbara moved to Wellesley, piling their five children ages newborn to 9 into their sedan to head East. Bill had accepted a position as treasurer of Data Architects. While it was difficult to leave family behind, they made many friends and enjoyed raising the family in their new neighborhood.

Bill held an MBA from the University of Chicago, had attended Northwestern University and served in the US Army for three years.

As a family man, Bill took great pride in being a good provider. An only child, he had always wanted a large family, and he created a stable and loving environment for them. They ate dinner together every night; there were family quizzes on current events and educational topics, readings on Christmas Eve and vacations to the Cape, Nantucket and the Outer Banks.

After retirement, Bill and Barbara often enjoyed spending the month of March in Bonita Springs, Fla., with Barbara’s sister Marie, her husband Bruno and her brothers Frank and Phil. Bill and Barbara also traveled to Italy, Germany, England, Bermuda and the southwestern US. Bill’s volunteer work included serving as a town meeting and finance committee member in Natick. Bill loved nothing more than to talk politics, read history and enjoy a good Malbec. He occasionally enjoyed listening to Dave Brubeck. He had a great sense of humor and was joking with the ER staff until the very end. He was a big Celtics fan during their heyday in the ’80s and loved playing golf. Bill also loved sunning on the beach and always had a deep tan in season.

Besides his wife Barbara, Bill leaves his five children and their families: Joseph Idzal, his wife Janet, and sons Michael of Natick, Chris of Quincy, and the late Jeff Idzal;  Susan and Andrew Ellis of Ipswich and children Meaghan and David Amstutz of New York City, Cameron of Chicago and Sam of New York City; Anne and Scott Gray of Como, N.C. and children Jay Dwight and fiancé Alexandra Mullins of Pensacola, Fla., and William Dwight of Virginia Beach, Va.; James Idzal, fiancé Anne McCrory and son John Idzal of Framingham;  and Thomas and Grace Idzal of Framingham and daughters Angelina, Louisa and Francesca.

Visiting hours in the John Everett & Sons Funeral Home, 4 Park Street, in Natick on Wednesday, January 19, 2022 from 4-7 p.m.  A memorial service will be private.

In lieu of flowers, donations in Bill’s memory name may be made to the Dana Farber Cancer Institute https://give.cancerresearch.org, or the Joslin Diabetes Center https://giving.joslin.org/. 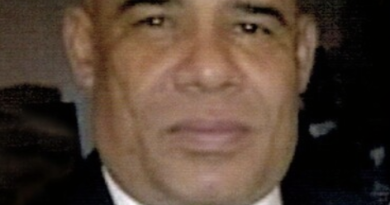 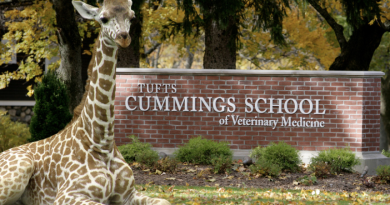 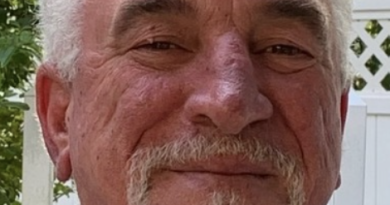