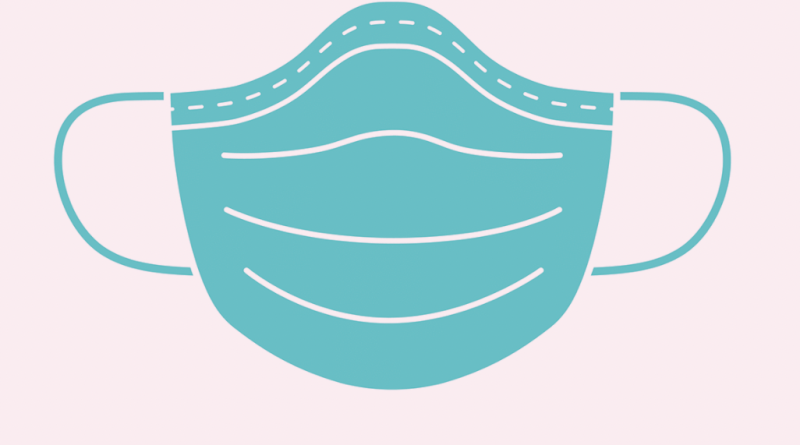 FRAMINGHAM – The Framingham Board of Health held a meeting tonight, January 11, and no vote was taken on a mask mandate.

Mayor Charlie Sisitsky attended the meeting and listened to feedback from residents and business owners on the potential for a mask mandate in the City of framingham, after more than 1,300 cases of OVID-19 were reported within a 7-day period.

The City’s Health Director Alex DePalo had no opinion on the matter during the meeting.

Currently, there are 3 member of the Framingham Board of Health.

Both seemed in favor of a temporary mask mandate during this surge, but did not make a motion or take a vote during the meeting.

Mayor Sisitsky said he took everything he heard at the meeting under advisement.

The majority of speakers – more than 75% – wanted a mask mandate in the City.

The Mayor could issue an order for a mask mandate without the Board of Health, and that could come as soon as Wednesday, January 12.

This is a developing report and SOURCE will update later. 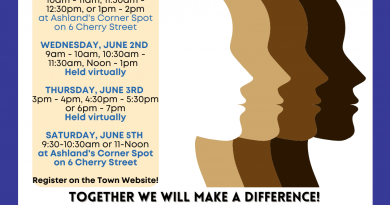