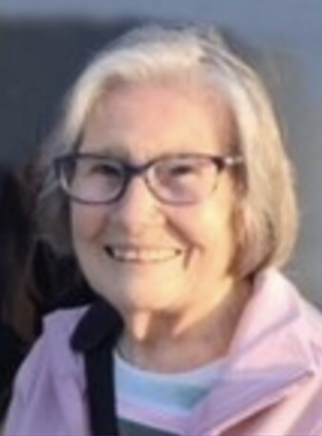 ASHLAND – Marie (Montal) Romeo, 94, of Ashland passed away Sunday January 2, 2022, at her home surrounded by her loving family.

Born in Framingham, she was the daughter of the late Nicholas and Agnes (Iarussi) Montal and was preceded in death by her late husband, Paul R. Romeo who died in 2010.

Marie worked for the Gas Company prior to her marriage.  Along with her husband Paul, they owned and operated Romeo’s Supermarket in Ashland over 50 years. She later worked for Sudbury Farms in the Bakery Department.

Marie is survived by her seven children; Richard of Marshfield, MA; Ronald of Texas; Robert and his wife Catherine of Vermont; Paula Camara and her husband William of Florida; Patti Howell of Florida; Pamela Amalfi and her husband Michael of Ashland, MA; and Russell and his wife Laura of California: twelve grandchildren; Robert, Nathaniel, Jeris, Caitlin, Jeff, Terry, Cheryl, John-Paul, Aja, Shawna, Nicholas, and Alex; her two sisters, Pauline Paolini and Geraldine Roy: and numerous great-grandchildren.

Marie was always willing to give of herself and was an active participant in the lives of her children, grandchildren and great-grandchildren.  She will be sorely missed by her family and friends.

Calling hours will be held Friday from 4 to 6 p.m. in the Matarese Funeral Home, 325 Main Street in Ashland, MA.  Face Masks are required.

The funeral service will be private.

In lieu of flowers donations may be made to UMass Memorial Health, Office of Philanthropy, 365 Plantation Street, One Biotech Worcester, MA  01605. 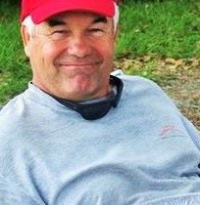 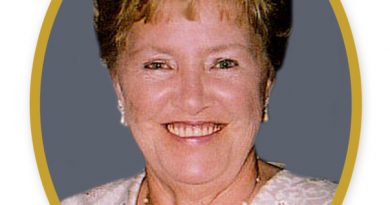 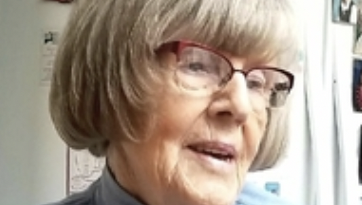