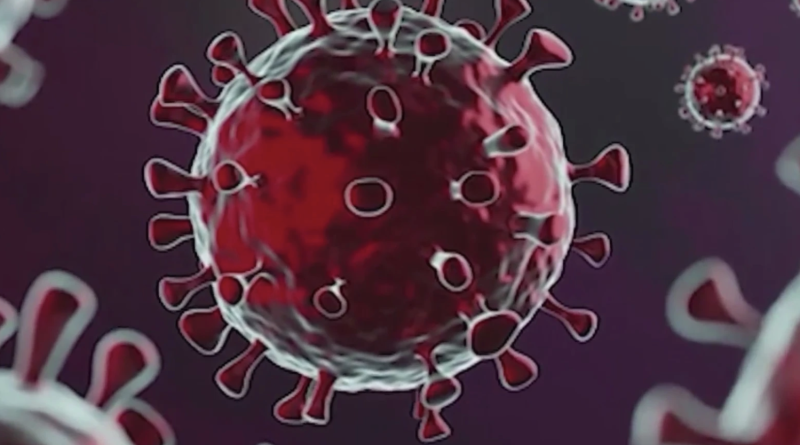 FRAMINGHAM – The Framingham Public School District closed a dozen classrooms since the 2021-22 school year began, due to rising COVID cases in a classroom.

All of the classrooms closed were at the elementary level, except for one closure at Fuller Middle this week.

The Fuller Middle class impacted “was a cohorted classroom who travels to classes together,” said the district’s spokesperson Rochelle santos.

The initial closure was at McCarthy Elementary School on November 10 in a kindergarten classroom. That closure was for 10 days, but the other 11 closures were for 7 days, according to the district’s spokesperson.

Eight of the 12 closures brought an early winter vacation for many students. The last day of classes before break was December 23.

Classrooms closed on December 16 or later, meant the students would not return to their classroom until January 3, 2022.

SOURCE asked the district how school work is made up, as there is no remote learning in the 2021-22 school year.

“Each Principal works closely with the Office of Teaching and Learning and the classroom teacher to address the specific needs of each classroom,” on how missed work is made up, explained the district’s spokesperson.

None of the classroom closures were at Framingham High which has seen the largest spike in COVID cases since Thanksgiving.

The district said it has been seeing a “surge” in cases since the Thanksgiving break.

There have been 158 new cases of COVID at Framingham High since the Thanksgiving break, and 409 total cases in the district since November 28.

Since the start of the school year, there have now been 590 cases.

There were 111 COVID cases reported in the Framingham Public School district this week during the shorten 4-day school week. No pooled testing took place this week.

It is unknown how many of those cases were students or staff.

Between December 16 and 22, there were 126 student cases reported in the public school district and 23 COVID cases from staff.

Below is a list of the classroom closures this school year, requested by SOURCE media, and provided to the new media outlet on December 23.