HOPKINTON – A Framingham man, 24, was killed in a fatal crash on Route 495 this morning in Hopkinton

Upon their arrival they located a 2004 Ford F250 that, for reasons still under investigation, left the roadway and crashed into the bridge abutment at the Fruit Street overpass on the right side of the highway.

The operator, a 24-year-old man from Framingham, was the sole occupant of the vehicle.

He was transported to UMass Worcester where he was pronounced deceased.

His name has not been released by police.

No other vehicles were involved in the crash.

The right lane of Route 495 southbound was closed to facilitate crash reconstruction and cleanup.

The exact cause and circumstances of the crash remain under investigation by Troop C of the Massachusetts State Police along with the Collision Analysis Reconstruction Section, and Crime Scene Services Section. 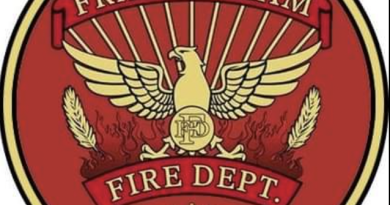