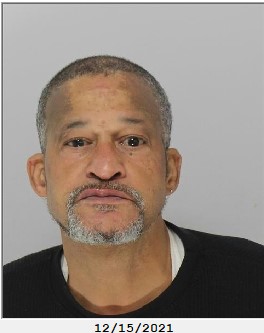 The incident happened at Naples and Saucier streets at 9:33 a.m.

The officer arrested Issac Hernandez, 61, of 85 Bethany Road of Framingham.

“Hernandez was found to be in possession of a bag of heroin and a bag of cocaine,” said Lt. Mickens. 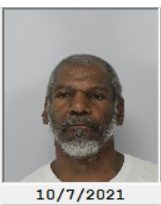 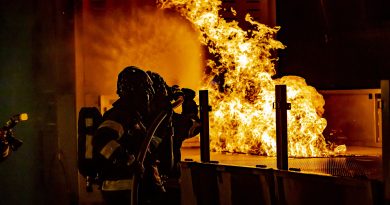