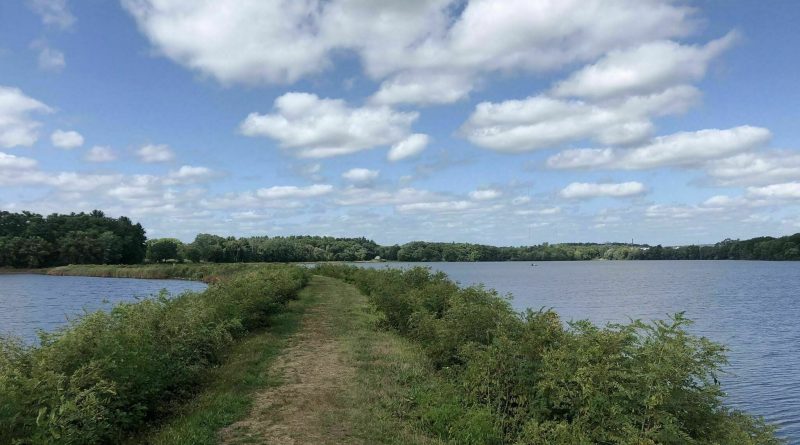 “The City of Framingham needed funds, mostly for design, associated with the creation of the Chris Walsh Memorial Trail,” said Senate President Spilka to SOURCE.

Senate President Spilka said this is an important step in the aqueduct trail “becoming a reality” in the City of Framingham.

In the Commonwealth’s ARPA bill, signed by Massachusetts Governor Charlie Baker, Senate President Spilka secured $250,000 for the design of the trail.

The Chris Walsh Memorial Aqueduct trail would go from downtown Framingham to Farm Pond and then connect to Cushing Memorial Park when completed.

Once constructed, this project will provide thousands of residents in the Downtown Framingham area, primarily from environmental justice neighborhoods, with direct access to this recreational corridor and opportunity to enjoy open space.

Chris Walsh was the Framingham State Representative from 2011 until his death from cancer in May of 2018, at the age of 66.

Diagnosed in July 2015 with non-Hodgkin’s, small lymphocytic lymphoma, the late Rep. Walsh was Vice Chair of the House’s education committee.

An architect by trade, the late Rep. Walsh was a huge advocate for trails, specifically aqueduct trails.

Senate President Spilka and the Rep. Walsh were good friends, as well as colleagues. 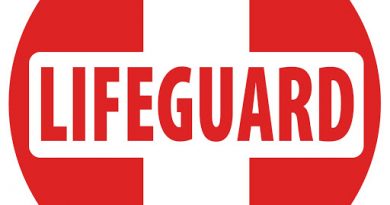 City of Framingham Advertising For Lifeguards 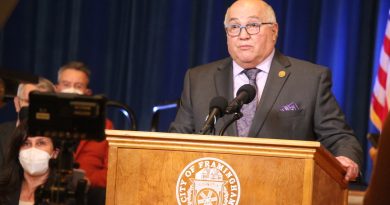