Sisitsky said he was told the COVID is only going to get worse before it gets better in the City of Framingham, especially over the holiday period.

City Clerk Lisa Ferguson told the Mayor-elect that individuals can not be sworn-in remotely. The swearing in must be in person to be legal.

“So a fully-remote Zoom inauguration,” would not work, said Sisitsky.

Mayor-elect Sisitsky said the attendance for the inauguration will be “limited.”

The City Council, the School Committee, the Library Trustees, and the Cemetery Trustees will be invited, he said.

Mayor-elect Sisitsky said those in attendance must wear a mask and they will need to attest that they have been vaccinated.

“We will limit the number of guests,” said Sisitsky, who added that the goal is to keep the numbers low in Nevins Hall in the Memorial Building.

Mayor Elect Sisitsky said speeches will be limited too.

He also indicated that there will be no pre- or post-parties, with food.

Laurie Jeanne Carroll was named by Sisitsky to chair the 2022 Inaugural Committee, which is planning the ceremony and any associated activities on January 1, 2022.

No time was announced but SOURCE heard a possible noon inauguration. 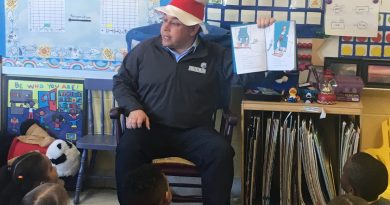