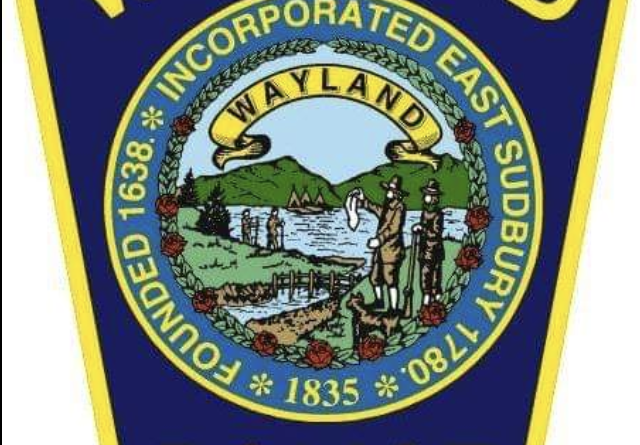 WAYLAND – Wayland Administrator Louise Miller  announced today, December 6 she will ask the Board of Selectmen to ratify the appointment of Sean Gibbons as the Town of Wayland’s next police chief.

He will be the 11th police chief to serve Wayland.

Following the ratification vote, we will schedule a swearing in for a later date.

While in Wayland, he has held various roles including Sergeant, Training Sergeant, Administrative Sergeant, Lieutenant and, since November 2020, Acting Chief of Police.

Chief Gibbons and his family have called Wayland their home for the past 10 years.

“Throughout the technical assessment and interview process, it became clear that Chief Gibbons was the perfect fit for Wayland and possessed the necessary attributes identified by Town residents and staff.  In over 19 years of experience at the WPD, Chief Gibbons has clearly demonstrated the characteristics and traits identified by residents and staff as most important to Wayland: honesty, integrity, experience in community-based policing, ability to manage a police department, and an understanding of the role of the police chief within the community,” announced the Town in a media release.

“A heartfelt thank you to everyone in the community that dedicated their time and energy to volunteer and provide input to this process, whether through participating in the survey, attending the public forum, providing comments to staff and the Board of Selectmen, or participating in the interviews,” announced the Town Administrator in a press release.

“Once a date has been set, Chief Gibbons will be sworn in by the Town Clerk at a Board of Selectmen’s meeting. The public is encouraged to attend the swearing in ceremony to congratulate Chief Gibbons and welcome him as Wayland’s Police Chief,” concluded the release. 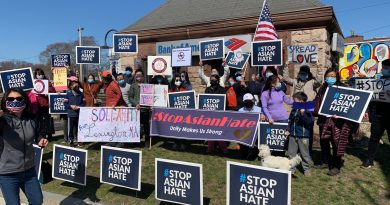 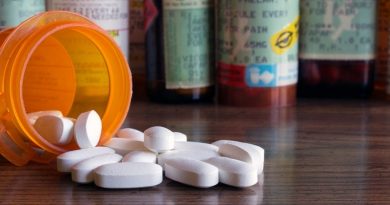 Natick Participating in 20th Drug Take Back Day on Saturday