In full transparency, the following is a press release from MetroWest Medical Center submitted to SOURCE media.

The hospital reached a tentative agreement with the union on November 1, 2021, and the employees overwhelmingly ratified the agreement on November 22.

The agreement is a testament to the collaborative relationship between MetroWest and LIUNA, and the hospital looks forward to continued collaboration.

The other collective bargaining agreements ratified in Massachusetts this year were between MetroWest Medical Center Framingham Union Hospital and the Service Employees International Union (SEIU) in July, and between Saint Vincent Hospital and the United Food and Commercial Workers (UFCW) in March.

In each of the ratified contracts at Tenet affiliated hospitals, those hospitals have consistently acted in good faith and demonstrated flexibility and a willingness to compromise in order to reach agreement.

These contracts show that Saint Vincent Hospital, MetroWest Medical Center and Tenet overall are consistently good partners in negotiating with the labor unions at their hospitals. It is time for the MNA to show its willingness to collaborate by reducing their rhetoric, sitting down to get a return to work agreement done, and bringing all of the nurses back as we head into the winter season.

MetroWest Medical Center is the largest community health care system between Worcester and Boston. It provides services in two locations: Leonard Morse in Natick and Framingham Union in Framingham. MWMC is committed to meeting the health care needs of the area residents by providing advanced medicine and personalized care, right in the local community. 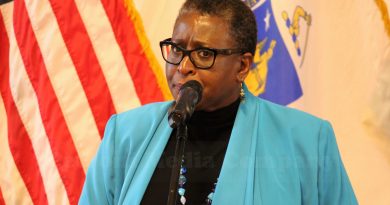 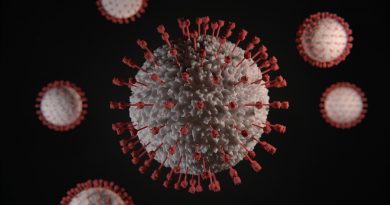