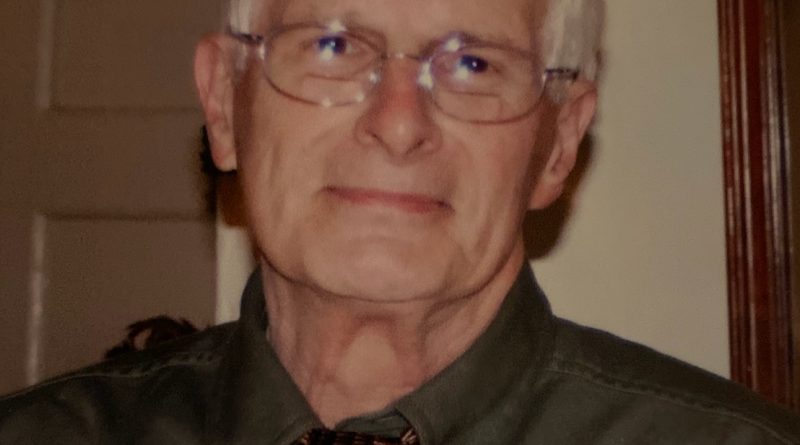 FRAMINGHAM – James K. Livingstone, 90, a longtime resident of Framingham died Monday, November 29, 2021, following a lengthy illness and the death of his dear wife of 67 years, Shirley M. (Byerly) Livingstone only a week before.

Jim was born in Erie, PA the son of the late Earl & Arley (Forsythe) Livingstone.

He was educated in parochial schools, and graduated from the University of Detroit with a Bachelor’s Degree in Electrical engineering.

He met Shirley in his last year of college, they married, Jim joined the ROTC and was called up to serve in the Air Force.   The Air Force brought them around the country and his career had him travelling extensively as well.

Jim and Shirley settled in Framingham when he was sent to Boston to run Data Technology, Inc. which he and a partner ultimately bought.

After selling the company, he started RoMec Inc. an Industrial Robotics manufacturer and later sold it, before ending his career working with his son.

A product of the depression era, Jim was a proud man who led his life with honesty, and integrity, and was sincere in his efforts in being a good provider for his family. He was amazingly intelligent with a photographic memory, and hard to beat at any type of quiz game.

Besides his wife Shirley, Jim was predeceased by his siblings, Arley “Mitzi” Pancerev and Earl “Ray” Livingstone.

Family and friends will honor and remember Jim’s life by gathering for a time of visitation in the McCarthy, McKinney & Lawler Funeral Home, 11 Lincoln St. Framingham on Friday, December 3rd from 8:30-9:30 AM. His Funeral Mass will follow in St. George Church, 74 School St. Saxonville at 10 o’clock. Interment will be private.

In lieu of flowers, remembrances may be made in Jim’s name to: St. Patrick’s Manor, 863 Central St. Framingham, or the St. Vincent DePaul Society at St. George Church.

For online tributes or to share memory with the Livingstone family, kindly visit www.mccarthyfh.com 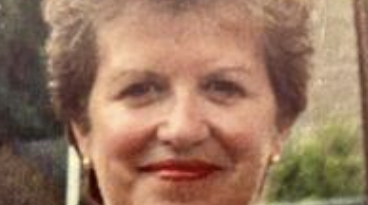 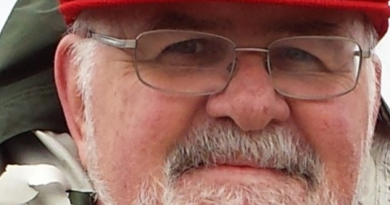 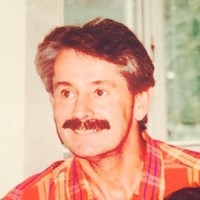