BOSTON – A new book by Berklee music historians, including a Framingham resident, titled Woodstock Then and Now takes readers behind the scenes of the festival that defined a generation.

More than five decades after the Woodstock Music and Art Fair, fans and historians alike revisit the three-day festival to better understand the transformational decade.

Edited by Berklee College of Music’s Alex Ludwig, assistant professor, and Simone Pilon, dean of Academic Affairs for the Valencia, Spain campus, the book provides readers with behind-the-scenes happenings of one of music history’s most iconic events.

“Woodstock Then and Now is a tremendous resource on the historical and artistic significance of the Woodstock Music and Art Fair five decades after the event,” said Ludwig, a Framingham resident. “I am so proud to be a part of such an important book that not only examines the way Woodstock changed the American musical landscape, but also celebrates its ongoing legacy well into today.”

Asked about a favorite performance from Woodstock Ludwig said “I think that Jimi’s performance is iconic, so that’s an easy answer. But Joe Cocker’s set is fantastic, and his cover of the Beatles “With a Little Help From My Friends” is unbelievable. That’s also a big reason why we put him on the cover of the book!”

There is a book signing at Trident Book Cafe on Tuesday, December 7 from 6 to 7 p.m. at 338 Newbury Street in Boston.

The book is currently available online for $39.95 through Clemson University Press and other major retailers, including Barnes & Noble and Amazon. 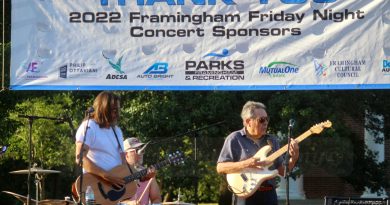 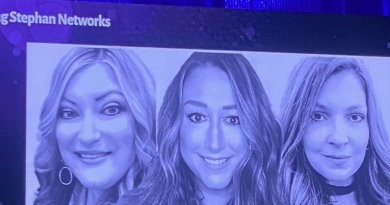 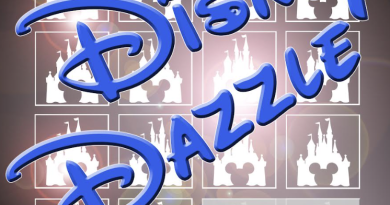