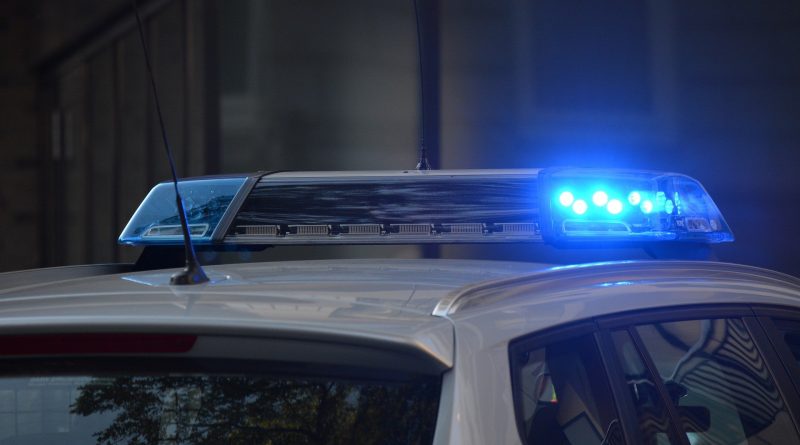 NATICK – A shelter in place was in place but now lifted at Natick High and Memorial Elementary School By Natick Police this morning, November 24.

“As a result of an incident in Sherborn early this morning, we have coordinated with the Natick Public Schools to have the students and staff shelter in place at Natick High School and Memorial Elementary school,” announced Natick Police this morning just after 9 a.m.

“Sherborn Police report that the search has been suspended at this time but the investigation continues. The shelter in place has been lifted,” said Natick Police just before 10 a.m.

“This incident is ongoing and several police departments continue to search for 3 suspects who stole a motor vehicle in a neighboring community and crashed it in Sherborn, near the Natick town line. Reports indicate that the suspects fled on foot and may be armed,” wrote Natick Police on social media. 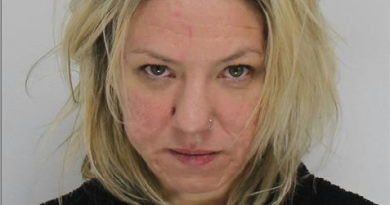 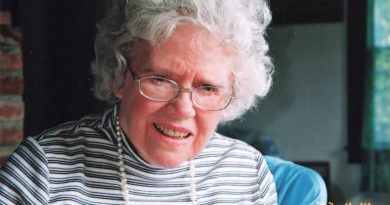 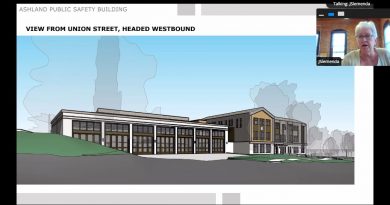