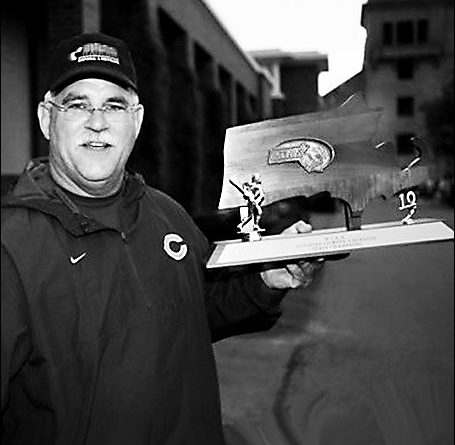 FRAMINGHAM – Charles Stewart “Stew” Curran III, a beloved lacrosse coach who developed and mentored generations of young men on and off the field, joined his Father in Heaven on Nov. 2, 2021; he died surrounded by his family after a year-long battle with glioblastoma.

While he was a Hall-of-Fame player and coach, Stew will be remembered for the quality of his character, a unique ability to be a fierce competitor determined to do everything possible to win and yet to leave it all on the field and be friend, brother, father, husband and father-figure the moment the game was done.

His propensity for accepting everyone as they are and for taking complete strangers and treating them like family created a respect held by players, teammates and opponents alike; when he watched a game – and he went to a lot of them – Stew was everyone’s biggest fan and best friend.

Stew grew up in Framingham, which he and the other “Ham Boys,” turned into “the mecca of lacrosse” in Massachusetts.

Upon graduation from Framingham South High School, Stew attended Bridgton Academy and earned high school All-American honors there. Then it was off to Plymouth State University, and while his play there – where he earned all-conference and All-American honors as both a goalie and an attackman – was deemed worthy of the school’s athletic Hall of Fame, his biggest score came as a student in the cafeteria, where he saw Marianne Buckley and told himself, “That’s the one.”

It took some convincing to make her feel that he was the guy, but Stew got the job done and the couple married in 1980, settling in Canton but eventually finding their dream home in Hull, living out their dream life in the process.

Along the way, Stew – who earned a master’s degree from Boston University – worked first in the criminal-justice system and then moved to the sales side of the waste-management industry, but his real passions were his family and lacrosse.

Stew worked as a referee and a coach and never turned down a chance to volunteer to help the game and its players.

His record includes three state championships earned coaching Cohasset High School, leading Thayer Academy in 2014 to its first-ever title in the hyper-competitive Independent School League – along with the #26 ranking in LaxPower’s national poll – being named South Shore Coach of the Year three times (2006, 2007, 2008), plus the Boston Globe Coach of the Year in 2009.

Away from the field, Stew was devoted to his wife, children and church – was an active parishioner at St. Mary’s Church in Hull — and he was a voracious reader, particularly enjoying books about ancient and military history.

Stew is survived by his wife Marianne Buckley Curran, and sons Charles Stewart Curran IV, Garrett Curran — and his wife Molly Malone and daughter Cora — and Vin Curran, as well as his sisters Ann Marie Wheeler and Janet McCann, his brothers Tom and Jim Curran, brother-in-law Carle Buckley, sister-in-law Deborah Lambert — along with their spouses and a bevy of nieces and nephews – and by the legion of players he coached in lacrosse and life. He was predeceased by his parents, Charles Stewart Curran II and Mildred Mary Curran.

A Mass of Christian burial will be held at St. Mary’s in Hull, 208 Samoset Ave., at 11 a.m. on Nov. 13; visiting hours with the family and a celebration of Stew’s life will be held at 1 p.m. that day at Atlantica, 44 Border Street in Cohasset.

Internment in the Hull Village Cemetery will be private and at a later date. 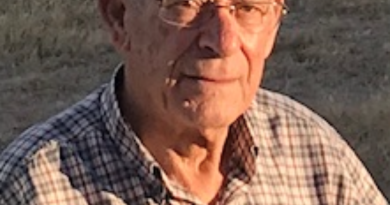 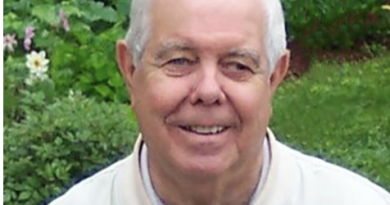 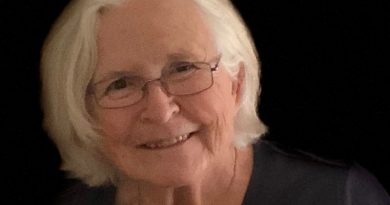