Framingham State is now 6-0 in the Conference and 6-2 overall.

Mass Maritime Falls to 4-4 overall and 3-3 in the Conference.

UP NEXT: The Rams host Bridgewater State in a key MASCAC outing next Saturday at Bowditch Field beginning at Noon.

Framingham State holds a one-game lead over the Bears in the league standings heading into that contest.

Massachusetts Maritime travels to Plymouth State for a MASCAC clash next Saturday at Noon. 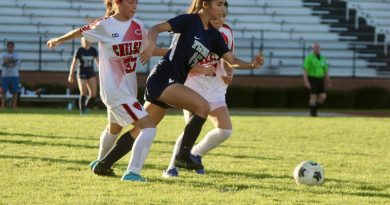 Tickets On Sale For Algonquin vs Framingham Girls Soccer Game 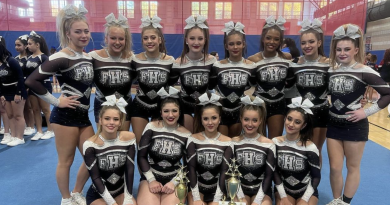