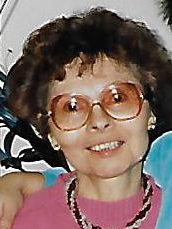 Born in Germany, Vera was a long-time resident of Hopkinton, and has been a resident of Ashland for the past 16 years.

She was the only child of Walter and Charlotte Melchior.

Vera immigrated to the US in the early 1950s after a brief sojourn in Canada. She settled in Hopkinton with her husband and her son, where they refurbished an old house themselves.

A hard-working homemaker, Vera raised three children, maintained a large vegetable garden, and sewed clothes for her family. She was an avid gardener of flowering plants as well, and sold them as a sideline for many years. In her spare time, Vera enjoyed a variety of crafts including knitting, crochet, and ceramics.

Travel was another of her passions; she visited many countries later in life, from Europe to North Africa.

She was predeceased by her husband of 55 years, Karl Geissinger, and her daughter, Margie Matteson.

A remembrance gathering is being planned. 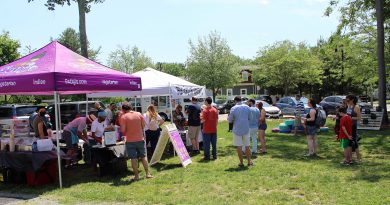 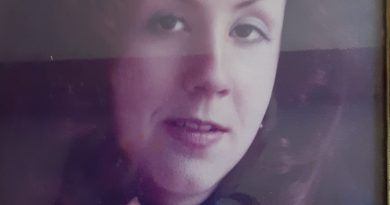 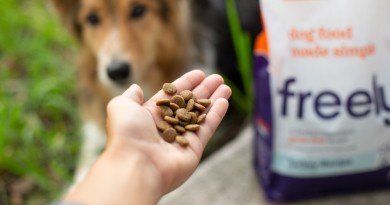