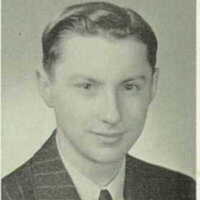 FRAMINGHAM – Robert Philip Bergman, 88 of Framingham, passed away on September 20, 2021, peacefully in his home.

He was the first child of George Philip and Mary Eleanor (Reid) Bergman of Watertown MA.

He attended Watertown High School, Bowdoin University, and the University of Pennsylvania where he achieved an MBA.

Robert was a Certified Public Accountant and spent the majority of his career working at the Patriot Ledger in Quincy.

While at the University of Pennsylvania, he met Ruthann Frances Baker.  They married in 1963 and settled down in Framingham where they raised their two sons, Stephen, and Philip.  He was preceded in death by Ruthann in 2016.  He is survived by his two sons and sister, Barbara Marshall of Saratoga, CA.

He was known as “Bob” to his friends and family.  He grew up playing baseball, the love of which he passionately taught to his older Son.  He was known to enjoy a cold gin and tonic, a menthol cigarette, and a good rare steak or freshly steamed lobster (the secret to his longevity).

A private memorial service will be held on Saturday, October 2, 2021 in the Framingham area.  His remains will be buried along with his wife’s in the Holyrood Cemetery in Shoreline, WA, at a date to be decided later.

Friends and family are encouraged to attend either service.

Contact Stephen or the Norton Funeral Home for details.

Funeral arrangements are entrusted to the care of Norton Funeral Home 53 Beech Street in Framingham. 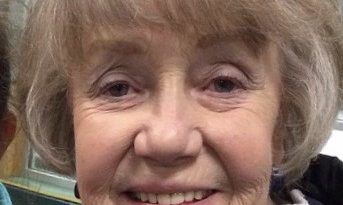 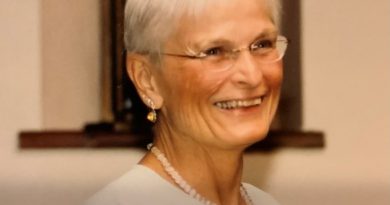 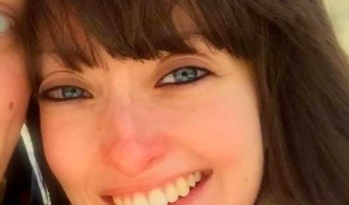