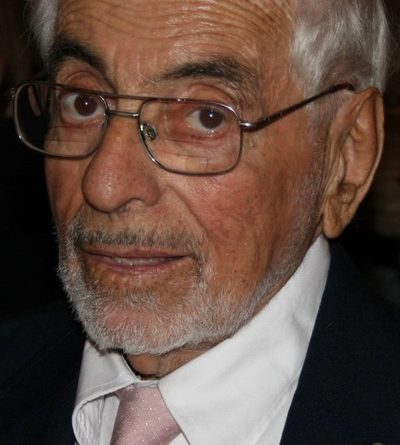 ASHLAND – Edward John Camille, 96, a former long time resident of Ashland, passed away peacefully on July 1, 2021 with his companion, Antoinette, at his side.

A familiar character around town, Ed opened his “Flying A Service Station” in Ashland in 1955.  He then started a taxi service, a plowing service, and a home heating oil service.  He was proud of his motto displayed on all his trucks, “Service without a Smile.”

In 1957 Ed then started a school bus company.  Instead of placing numbers on his buses, he put Peanuts cartoon decals and each child got a card with a matching character to identify his bus.

Always active in town, Ed help found the Ashland Lions Club in 1962.  He sold light bulbs and was awarded the prestigious Melvin Jones Fellowship Award in 1998.

He sponsored local baseball leagues starting in the 1950’s.

He was also a member of the Framingham Choral Society, Buckminster Players, and the St. Andrews Choir.

For the last 21 years Ed shared his life with Antoinette Thompson.  They traveled the United States and Europe while spending the winter in Naples, Florida, and summers at Lake Winnipesaukee, NH.

Ed will be best remembered for his dry sense of humor and his generosity.  Ed would want everyone to know that, “Things are looking up!”

Ed was predeceased by his first wife, Barbara, and his daughter, Beth.  He is survived by his three sons and 4 grandchildren.

A Graveside Service will be held on Monday, September 20 at 11 a.m. at Wildwood Cemetery, Chestnut Street in Ashland. 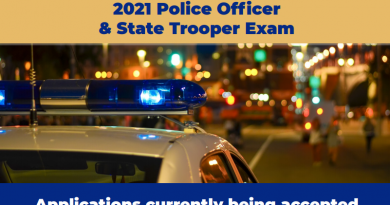