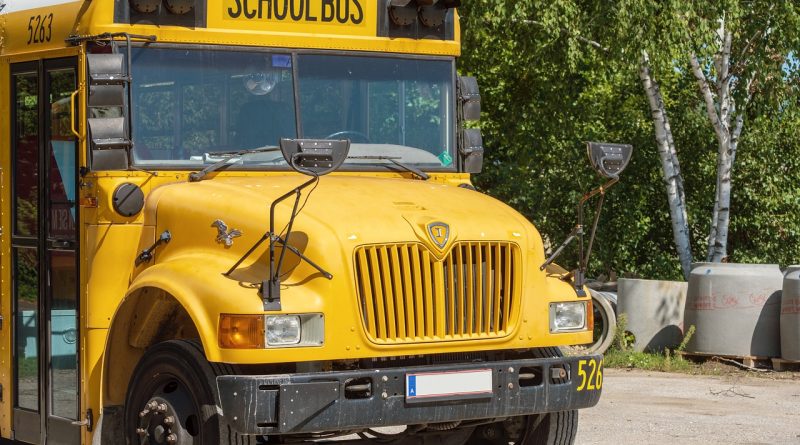 Last Thursday, school ended at Brophy Elementary School at 3:20 p.m., but a bus was not available to take some students home until after 4:30 p.m.

Tomorrow, there is no bus available for the girls swim & dive to get to their meet at Newton North High School. But that Flyers team is not alone.

This afternoon, Governor Charlie Baker announced he is activating 250 members of the Massachusetts National Guard to get students to and from school, to help districts struggling with a shortage of bus drivers.

Starting tomorrow, September 14, about 90 members of the National Guard will begin training and be deployed to cities including Chelsea, Lawrence, Lowell and Lynn.

Framingham is not on the short list for help from the National Guard.

But Superintendent Bob Tremblay is trying to get the public school district on that list.

“I have reached out to the DESE (Department of Elementary and Secondary Education) Commissioner, and have requested support from the National Guard to help with our bus driver shortage,” said Framingham Supt. Tremblay to SOURCE this afternoon.

“I am in contact with the administration to determine how Framingham might be able to benefit from this deployment. Hopefully, we can get more information soon,” said Rep. Robinson.

City Councilor Janet Leombruno was reaching out to the Governor’s office as well to get Framingham on that list.

It was a team effort by city & state leaders, except for Mayor Yvonne Spicer, who was at a speaking engagement on “restaurant trends” coming out of the pandemic.

State and City leaders said they had not heard from her and was not sure why she had not already contacted Gov. Baker to put Framingham on that list.

The Mayor is responsible for signing and enforcing the bus contract in the City of Framingham.

“The Massachusetts National Guard was activated and authorized to provide school bus driver support to a small number of school districts chosen by the state. Within moments of seeing this new concept we heard from Senate President Karen Spilka, State Rep. Maria Robinson, State Rep. Jack Patrick Lewis, and City Councilor Janet Leombruno offering their help to seek drivers for Framingham. We are grateful for their commitment and offer to help,” said School Committe Chair Adam Freudberg. “This concept was then referred to FPS and city vendor NRT Bus Inc., whose contract allows them to partner with others to fill their driver gaps.”

“We have been told that the best way to address the local busing challenge in the long term is for the Commonwealth’s RMV and city vendor NRT Bus Inc. to finalize the stalled drivers certifications and road tests. NRT has been reporting since August that they have approximately 16 drivers in the state’s process who would all be dedicated to Framingham. Having NRT work with the RMV is a top priority, as the result is expected to allow all routes as planned. While that continues to be worked, any short term creative solution to offer additional routes and/or individual case management to impacted families is welcomed,” said Freudberg..

Lowell, Chelsea, and Lynn also use NRT Bus, like Framingham.

In the meantime, Athletic Director Paul Spear is not just waiting for drivers to appear for buses to take his teams to games.

Today, the golf team used a mini bus to transport its varsity team to its match in Natick. But that can not be done for all teams. The varsity golf team is just 10 golfers and a coach.

So Spear, himself, signed up to become a bus driver, to help get his teams to away games, meets, and matches.

And Spear is hoping that others will do the same.

Spear said NRT will allow licensed bus drivers to only do athletic routes if they choose, and that others who want to drive athletics buses can get licensed and only do those routes.

The plus with these athletic routes, is that all of the athletes and coaches are eligible for the vaccines.

Vaccines are available for all those age 12 and older.

That is not the case for all bus routes, as many bus drivers, do a high school, middle school, and an elementary route.

Plus, at Framingham High athletes are also subject to COVID pooled testing, so driving athletes is one of the safest (COVID) bus routes available, explained Spear.

Those interested in doing an athletic route and to be trained as a bus driver, should reach out to Spear or NRT Bus Inc.

Spear & Tremblay are still hoping that Councilor Leombruno, State Rep. Robinson, and the Senate President will have some pull to get Framingham Public School District some National Guard bus drivers.

But while they wait, “we will continue to turn over every stone until we can find solutions that help get our students to and from school on time and our athletes to and from their games so that all of our students have the full school and extracurricular experience that they deserve,” said Supt. Tremblay. 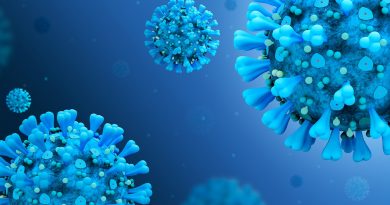 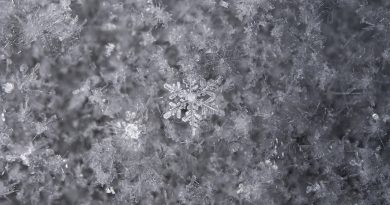 Framingham Will Have Its First Snow Day; Phase I & 2 Students To Start Classes Feb. 4