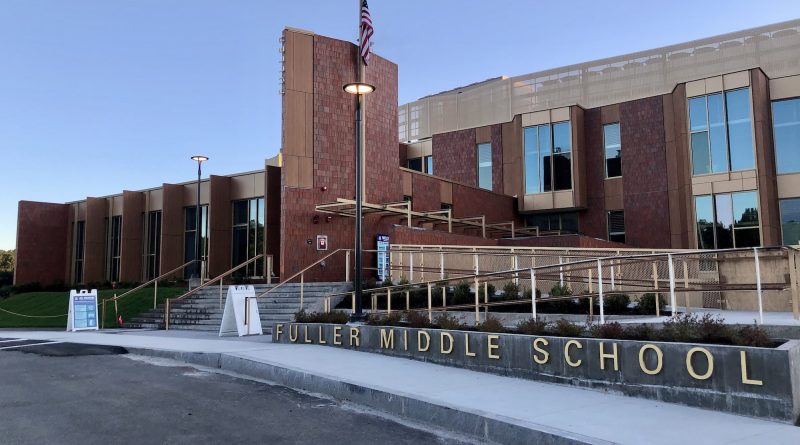 In full transparency, the following is a press release from the Framingham Public Schools and published as received.

FRAMINGHAM – Representatives from Framingham Public Schools, School Committee, Fuller School Building Committee, City Council, the City of Framingham, Commonwealth of Massachusetts, and the public will gather outdoors on Sunday, September 26th beginning at 1 p.m. for the Grand Opening Celebration to commemorate the completion of the new Fuller Middle School. Building tours will be available in shifts until 4 p.m..

In December of 2018, the majority of Framingham’s voters who visited the polls supported a debt exclusion, allowing Framingham to utilize $39.5 million in state funding provided by the Massachusetts School Building Authority (MSBA) to build a new Fuller Middle School.

Six months later the District hosted a Groundbreaking Ceremony to celebrate and launch the construction of the new building. Now in September 2021, the District is proud to open the doors and classrooms of the new Fuller Middle School to staff and students.

“When our student representatives from Fuller cut the ribbon at the entrance of their new middle school, they will be marking a renaissance of education in Framingham,” said the Framingham Superintendent of Schools Robert A.Tremblay. “Opening the doors to a state-of-the-art facility that invites creativity, curiosity, and hands-on learning is a loud message from our community to our students that we care deeply about learning and the long-term successes that come with the high quality education that we proudly offer in Framingham. I am so incredibly proud of the team who constructed and oversaw this on time, under budget project – and cannot wait to celebrate with all stakeholders.”

”The new Fuller Middle School is a reflection of how much the City of Framingham values its children, their education, and its teachers. The natural light that pours into the new school will nurture intellectual curiosity and creativity in all of our students,” said Kerry Wood, Principal of Fuller Middle School. “As a school community, we are proud of our new space and excited for what the future holds. There is so much more to experience here, and we look forward to sharing and celebrating this inspirational building with our community.”

Courtesy of Framingham Education Channel TV (FEC-TV), the Grand Opening and Ribbon-Cutting Ceremony will be broadcasted live through the Framingham Public Schools Facebook Page, as well as on Comcast CH 8, Verizon CH 41, and RCN CH 15.

The event will also be recorded for later playback on demand on the FEC-TV website. 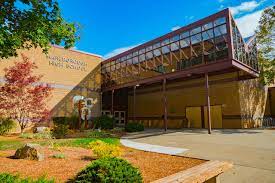 Marlborough MCAS Results, Like State, Down; Only 40% Met Standard at High School 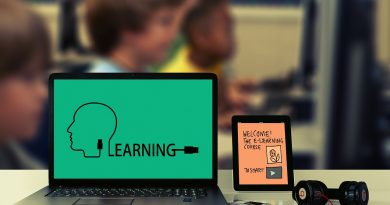