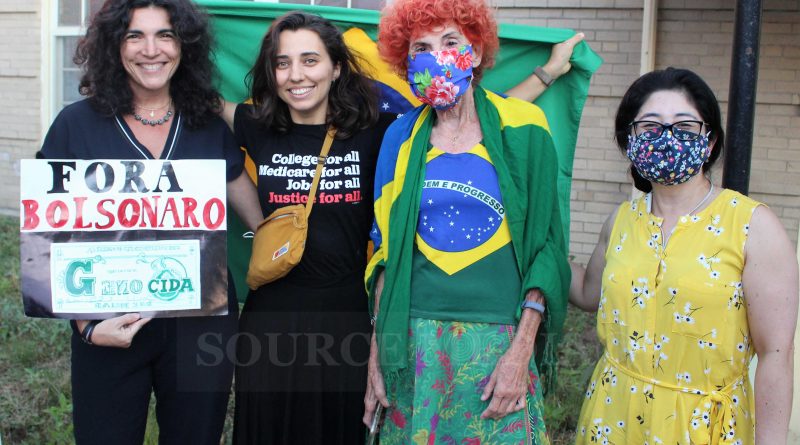 Brazil began its independence on September 7, 1822.

Framingham is home to the largest Brazilian population in New England.

This was the 26th year the Framingham Public Library had marked the independence day. 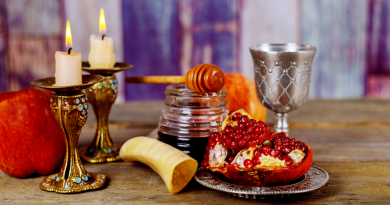 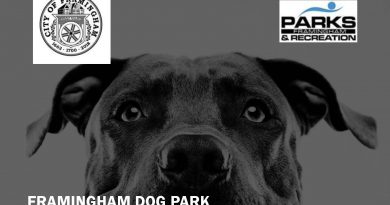 5 Things You Need To Know Today in Framingham: Wednesday, December 30, 2020 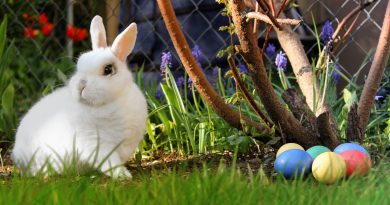