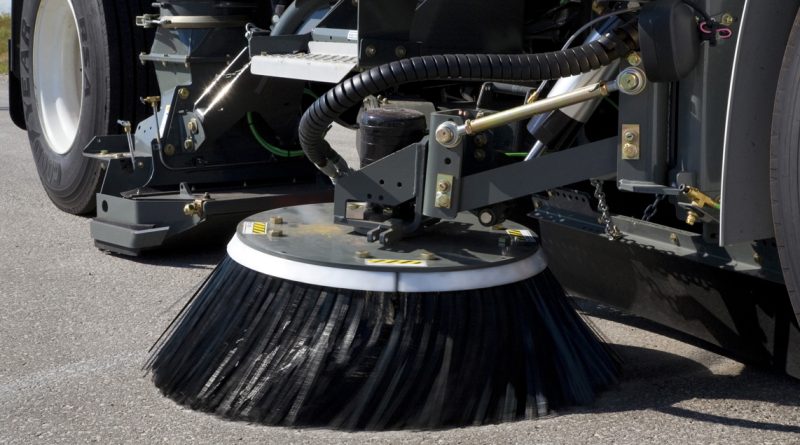 FRAMINGHAM – The Highway Division as part of its urban street sweeping program will sweep an area in downtown Framingham and in the Corburnville neighborhood on Tuesday, September 7.

NO PARKING will be allowed from 9 a.m. to noon.

Vehicles parked on the street will be ticketed and towed. 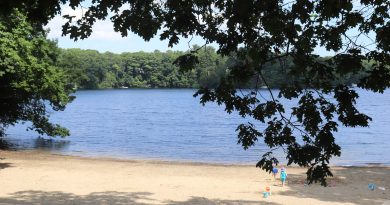 Framingham’s Trio of Beaches Closed Since Mid-July; One Beach Has Never Opened This Season 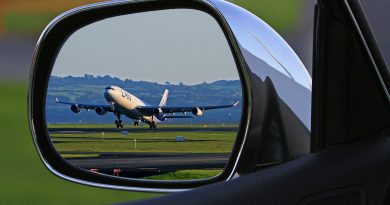 UPDATED: State Helping Spicer Administration To Stop The Spread of Coronavirus This Weekend