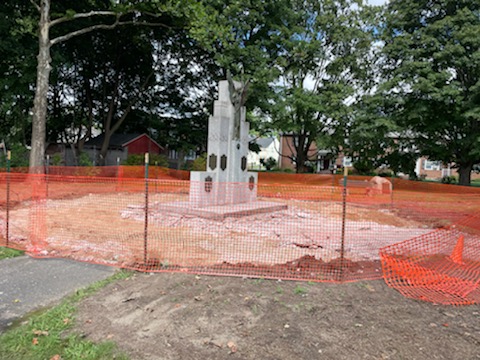 Personalized bricks also can be purchased (6 by 9 inches with a message) at $150 each.

The deadline to purchase a brick is September 17. 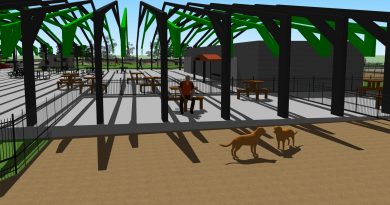 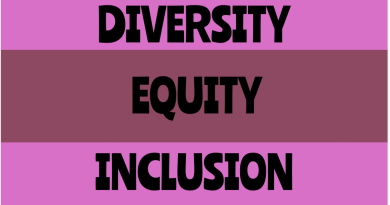