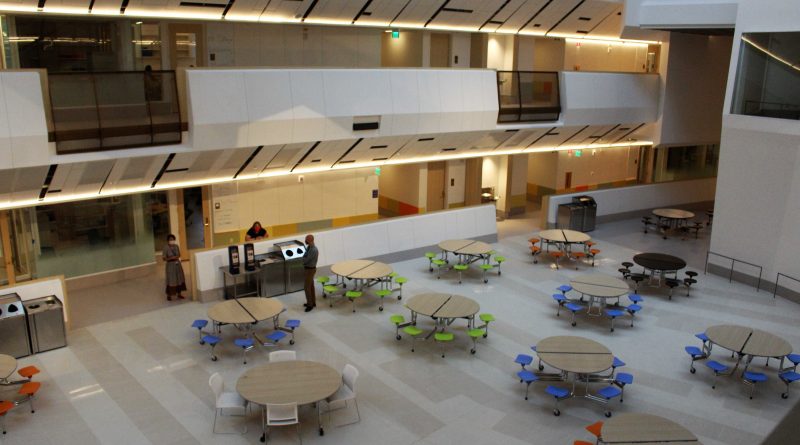 FRAMINGHAM – Today, September 1 was the first day of school for about 620 students at the newly-constructed Fuller Middle School on Flagg Drive in Framingham.

Principal Kerry Wood greeted students with a smile on their first day in the new building.

Principal Wood was everywhere on the grey, rainy morning. She was inside helping staff, walking some students to their new homerooms, and even outside directing parents to the drop off & pick up area.

Even with the cloudy day, the school still seems bright inside.

There is no bell to start the day, Principal Wood explained as the school is a sensory perceptive school. It is also the district’s STEAM-based school.

Wood said grade 8 students are housed on the second floor, which is the floor students enter the building on. Students in grade 6 and grade 7 are located on the third floor.

Many students started their day in the bright cafeteria space with breakfast, before they headed to their homerooms. The cafeteria on the bottom level has views of the entire 3-level building.

Principal Wood said the students would spend a couple of hours in their homerooms to start the day engaging in team-building exercises.

Classrooms are centered around a pod, with two classrooms attached to a working prep space for teachers.

Students would be assigned their lockers today, said principal Wood. Students will carry their backpacks from class to class, but can store, their coats, cell phones, and lunches in their lockers, she added.

Several students arrived late on the first day due to bus issues or just traffic, as Flagg Drive was a parking lot around 8 a.m., with McCarthy Elementary starting its day at 8:15 a.m. across the street.

The district has a new bus vendor this 2021-2022 school year. NRT Bus Inc however is short 10 drivers of its 77 driver contract. Due to that Route as four schools – all on the south side of the city – were doubled up today, and will continue to be doubled up for a couple of weeks. Those schools include Fuller and McCarthy Elementary across the street, plus Harmony Grove Elementary and Barbieri Elementary.

Next door to the new middle school, crews were busy with the demolition of the old Fuller Middle and former Framingham South High School.

Taxpayers gave their approval to the new school project via an override vote in December 2018.

The school district is receiving a grant from the state for approximately $39.5 million towards the news school.

the school is not fully complete, as a turf field still needs to be constructed, and there are several other punch list items, but all city departments signed off on inspections and an occupancy permit was issued for the first day of school.

“The new Fuller Middle School is a reflection of how much the City of Framingham values its children,  their education, and its teachers.  The natural light that pours into the new school will nurture intellectual curiosity and creativity in all of our students. As a school community, we are proud of our new space and excited for what the future holds,” said Principal Wood to SOURCE the night before students’ first day in the building.

The public can tour the school on Sunday, September 26. A grand opening celebration is planning for 1 to 4 p.m. 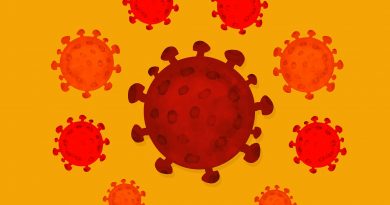 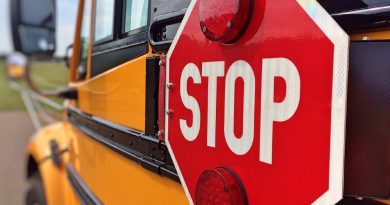 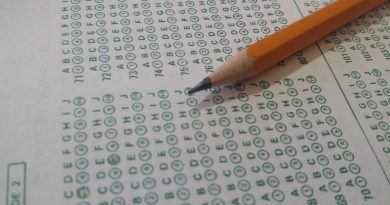