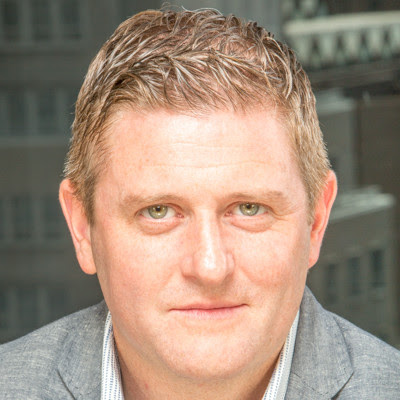 In full transparency, the photo and press release were submitted to SOURCE media

With more than two decades advising hundreds of non-profit organizations and foundations, including many Catholic dioceses, Mooney is a nationally recognized leader in philanthropy.  Mooney most recently served as President and Chief Client Officer at Changing Our World. His appointment is effective September 7, 2021.

Cardinal Seán said, “Gavan Mooney is an experienced and widely respected leader in Catholic and nonprofit philanthropy. He knows the Archdiocese of Boston well and brings a unique perspective and proven track record to his new role. We look forward to Gavan building on the Archdiocese’s well established development efforts as we respond to the needs of our communities today and plan for their growth in the future.”

Mooney said, “Now, more than ever, our parishes, schools, human service programs and support networks will play a critical role in serving those most in need across the Archdiocese. I want to thank Cardinal Seán for this wonderful opportunity and I look forward to working with our priests, religious and volunteer leadership, staff, and generous parishioners to raise important resources for our faithful community.

Since joining Changing Our World in 2002, Mooney has managed a diverse portfolio, helping advise and build foundations that have become successful agencies in philanthropy and raising more than $1 billion across organizations over the course of his career.

Originally from Bray, County Wicklow in Ireland, Mooney received his Bachelor of Commerce degree from University College Dublin and is a graduate of the Senior Management Executive Program of Omnicom University.  Mooney will serve on the Cardinal’s cabinet.

The Cardinal expressed his appreciation to Patricia Kelleher Bartram, who has served as Interim Secretary for Institutional Advancement since early 2020. She previously served as Executive Director of Boston Catholic Development Services (BCDS) as well as has served as President, Catholic Community Fund and Catholic Health Foundation of Greater Boston. She will conclude her service to the Archdiocese on October 1, 2021.

The Cardinal said, “Pat Bartram has done an outstanding job in securing financial support for our parishes and pastoral agencies. Facing the unprecedented challenges of the pandemic, she successfully led her team in securing funding for our programs and services at a time of greatly increased requests for assistance. Her leadership of the Inspiring Hope capital campaign and the Catholic Appeal established a strong foundation for our ministries and outreach to the many communities we serve. I am personally grateful to Pat for her commitment to the work of the Church as we wish her the best in all her endeavors going forward.”

Boston Catholic Development Services (BCDS) is the entity that drives the fundraising arm of the Archdiocese of Boston. BCDS provides dedicated development professionals and strategies for the Annual Catholic Appeal, the ministries and programs of the Archdiocese, the initiatives of Campaign for Catholic Schools and the Clergy Fund.

The Catholic Church in the Archdiocese of Boston is the spiritual home for 1.8 million Catholics with a mission that extends far beyond the walls of its 282 parishes. The Church has an extraordinary track record of success as the largest and oldest private education system in the nation, one that has been cited as the most successful pathway out of poverty for urban students. A network of over 100 Catholic schools educates 28,000 students, with 60% of these students living in urban areas. In these urban schools’ more than 43% are minority students, with over 60 different languages spoken at home. All families are welcome in our schools and currently 67% are Catholic and 33% are non-Catholic.  The Church operates one of the largest social services agencies in the Commonwealth with Catholic Charities serving 165,000 annually at more than 20 locations. Catholic Charities serves our communities with basic needs support, family and youth services, workforce training, immigration services and much more. We are helping many people who are struggling on the margins of society to become self-sufficient, to be able to provide for themselves and their families. Our Pregnancy Help Centers and palliative care services are among a myriad of initiatives that seek to preserve the dignity of life for all people. 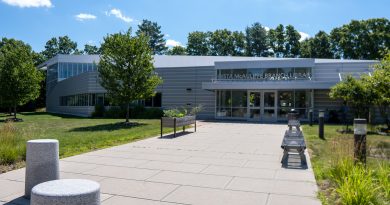 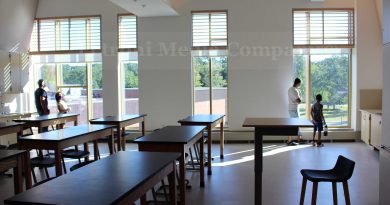