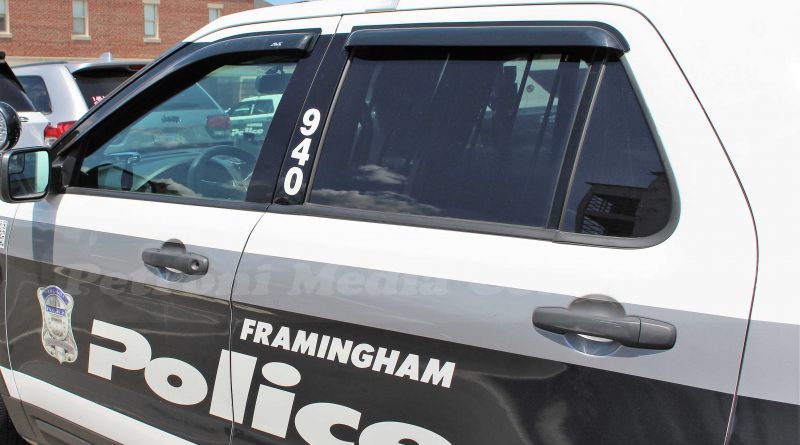 FRAMINGHAM – Framingham Police are investigating an assault that happened on Hollis Street last night around 9.

The assault was reported at 51 Hollis Street, according to the police log.

“A male was assaulted by three to four males” in their 20’s, said Framingham Police spokesperson Lt. Rachel Mickens.

The victim was taken to Brigham and Woman’s Hospital in Boston for non-life-threatening injuries, said Lt. Mickens.

The victim was a man in his 60s according to first responders.

The suspects have yet to be identified, said Lt. Mickens. 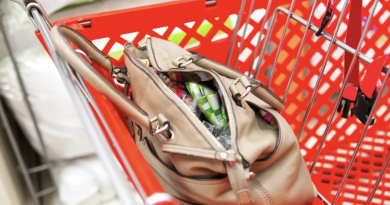