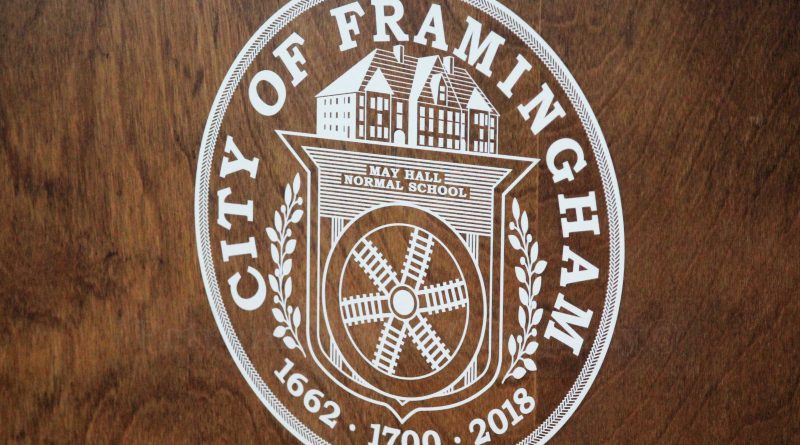 FRAMINGHAM – Five months after the 11-member Framingham City Council voted unanimously to expand the 3-member Board of Health to a 5-member Board, and requested the Mayor “petition the Legislature to enact a Special Act to increase the size of the Board of Health, Mayor Yvonne Spicer has sent a letter to Senate President Karen Spilka seeking her assistance.

“I am writing to ask for your support to file the attached Special Act Legislation that would
authorize the City of Framingham to increase the size of the Framingham Board of Health from
three (3) to five (5) members. This matter requires a Home Rule petition approved by the
Legislature and Governor,” wrote Mayor Spicer to the Senate President on August 5. “This request is a result of unanimous support from both myself and the City Council to reenact
the Board of Health expansion that will promote membership diversity, and provide greater
support for the Health Director and the Department of Public Health, which given the prevailing climate of public health issues would be of great value to the residents of Framingham.”

Mayor Spicer signed off on the 2021-020 ordinance on March 31, but had yet to request the legislature to file a petition to increase the health board until last week.

SOURCE wrote a report last month, that the City had yet to request the legislature’s help to expand the health board from 3 members to 5 members.

SOURCE reached out to the Spicer administration in July, and asked why the petition had not been made to the legislature.

On July 19, the City’s Chief Information Officer Kelly McFalls told the digital news outlet. “Nothing more has been submitted at this time. She (Mayor) is currently focused on filling Director position and now vacant Board position.”

On Monday, July 12, the chair of the Framingham Board of Health announced her resignation as of July 15.

So now, the 3-member Board of Health is down to just two members, as the City is recovering from the coronavirus pandemic.

The Mayor has since nominated a an attorney to the 3-member Board. City Council has yet to approve the July 21 nomination.

In 2016, Town Meeting voted to expand the Framingham Board of Health from three members to five. But when Framingham went from the largest town in the Commonwealth to the newest City in 2018, the Board reverted back to a 3-member Board, as the City’s charter repealed the special act increasing the board’s membership.

The proposal to increase the City’s Board of Health from 3 to 5 members, was made by District 8 City Councilor John Stefanini. It then went to the City Council’s ​Public Health, Safety, and Transportation subcommittee, chaired by at-large Councilor Janet Leombruno for review. That subcommittee signed off on the expansion and brought it back to the full Council, which voted 11-0 in favor of expansion.

“The Public Health subcommittee first met on this in early March, three months after the Health Director Sam Wong resigned. Given recent events, two additional members of the Board of Health would have been invaluable,” said Councilor Leombruno, tonight.

The Framingham Board of Health also unanimously supported the expansion, earlier this spring.

With a 3-member Health Board, any conversation between any two members could violate the state’s Open Meeting Law, which prohibits a quorum of members of a public body from conducting business outside the public view. 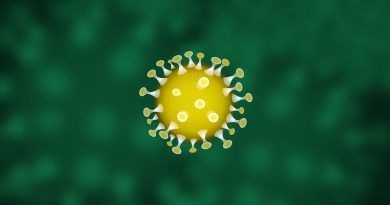 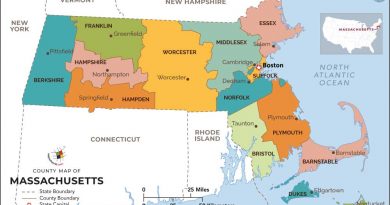