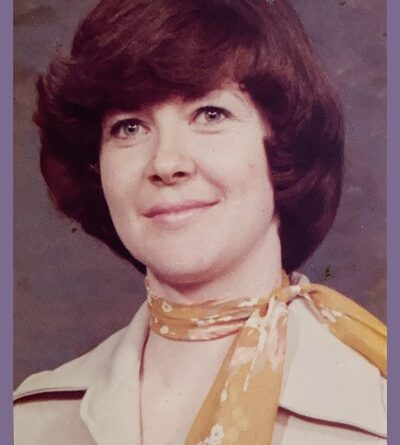 ASHLAND – Joanne Theresa Lincoln, 75 of Ashland passed away Monday Aug. 2, 2021, after a period of declining health.

Born in Saxonville Framingham, she was the daughter of the late Arthur and Sally (Costanza) Finlay and the step daughter of Charles R. McLain. She attended Framingham schools and was a member of the class of 1963.

She was the wife of Charles “Bill” Lincoln for 44 years.

She made her career out of the things she loved, photography, cooking and flowers. She was devoted to helping raise her children and grandchildren.

In addition to her husband; she is survived by nine children; Clifford McNeill, James McNeill, Elaine McNeill, Billie Jo McNeill, John Lincoln, James Lincoln, Valerie McNeill, Ashley Lincoln, Jason Lincoln, and a special nephew she called son, Daniel Dunbar as well as over 30 grandchildren, and over 25 great grandchildren as well as the many nieces and nephews.

A funeral service will be held Saturday Aug. 14 at 11 a.m. in the Chapel of the Matarese Funeral Home, 325 Main Street in Ashland.

Visiting hours will be held Saturday from 9 to 11 a.m. prior to the service.

In lieu of flowers donations may be made to a charity of your choice. 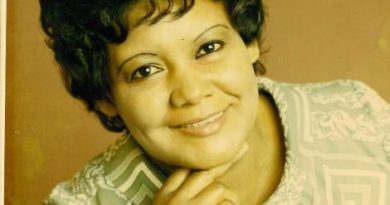 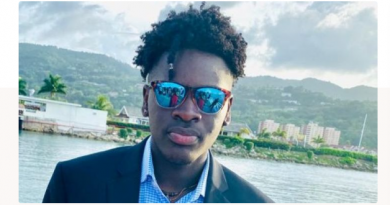