The following is a press release from Mass State Police, which has its HQ in Framingham

FRAMINGHAM – Troopers assigned to State Police Barracks in Framingham responded to reports of a motorcycle crash on Route 95 northbound in the area of the 37.0 mile marker in Newton last night around 9:30 p.m.

The crash resulted in fatal injuries to the operator of the motorcycle.

Preliminary investigation reveals that a 2018 Harley Davidson was traveling at a high rate of speed when the operator lost control. The Harley Davidson then crashed and the operator, a 32 year old man from Ludlow, was found unresponsive. EMTs performed CPR on the operator on scene, and he was transported to Newton Wellesley Hospital where he succumbed to his injuries.

The crash resulted in the closure of the third and fourth travel lanes while the scene was examined. The crash remains under investigation by Troop H of the Massachusetts State Police with assistance from the State Police Collision Analysis and Reconstruction Section, the State Police Crime Scene Services Section and the Middlesex County State Police Detective Unit. Troopers were assisted on scene by Newton Fire and EMS, as well as MassDOT. 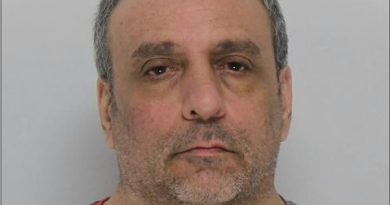 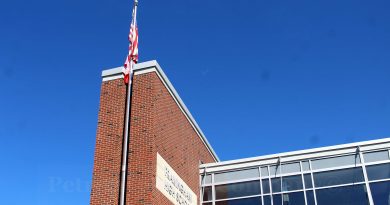 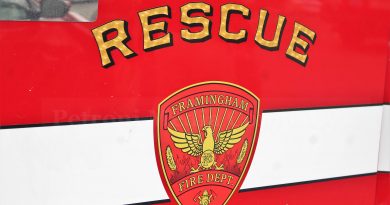 UPDATED: 4 Transported to Hospital After Saturday Night Crash on Route 30