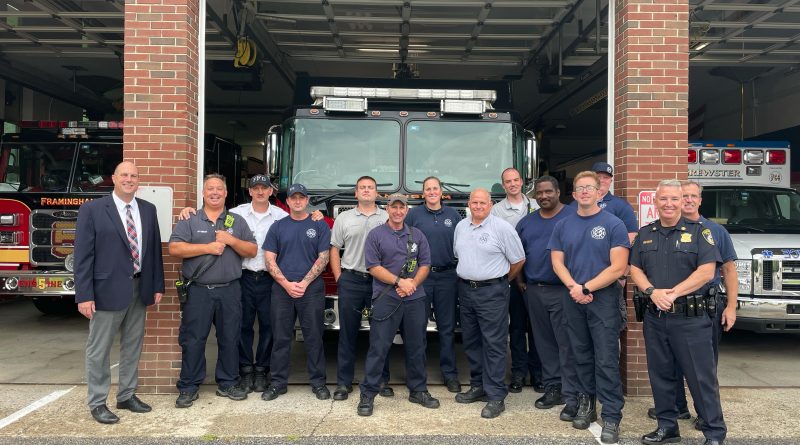 FRAMINGHAM – The Framingham firefighters donated $4,000 to the renovations of Framingham Veterans Memorial Park, located off Concord Street in Framingham.

Members of the Framingham Firefighters IAFF Local 1652 raised the money toward the park renovations.

The firefighters’ donation will go towards a bench in the park, said Lt. Downing.

There is a GoFundMe to make donations. Personalized bricks also can be purchased (6 by 9 inches with a message) at $150 each. 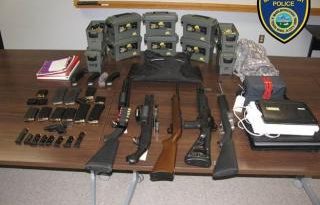