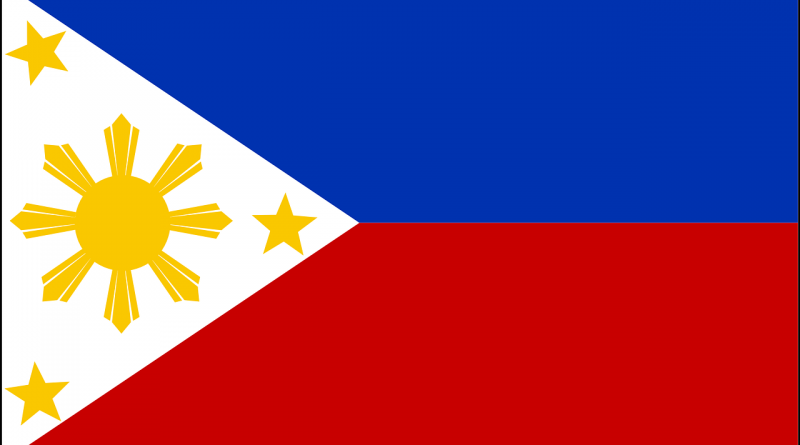 The senators urged the Biden administration to “to stand with the people of the Philippines as they continue to fight for their universal human rights.”

“Maintaining a bilateral relationship such as this requires upholding shared values— the protection of human rights, including freedom of speech, freedom of the press, and vibrant democratic governance,”wrote the lawmakers in their letter to Secretary Blinken. “Yet Philippine President Rodrigo Duterte has waged a multi-year extrajudicial, violent, and inhumane ‘war on drugs’ that has devastated communities, and has been used as justification to target the independent press, political opponents, human rights advocates, and compromise judicial due process. The UN Human Rights Council estimates tens of thousands of people have lost their lives to Duterte’s so-called war on drugs. Allegations of extrajudicial police misconduct — including collaboration with vigilantes, fabricated reports, and planted evidence — are rampant. Opposition figures, journalists, and activists critical of the killing campaign frequently find themselves targeted by the Duterte government.”

Specifically, the lawmakers ask Secretary Blinken to respond to a series of questions related to the administration’s policies towards the Philippines and the Duterte government, including:

The full text of the letter can be found HERE.

Senators Markey, Leahy, and Durbin were banned from the Philippines following their support for a provision in the Fiscal Year 2020 government spending bill that allowed the United States to ban Philippine officials involved in the detention of Senator De Lima from travelling to the United States. 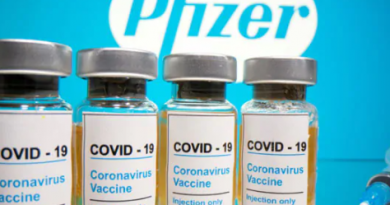 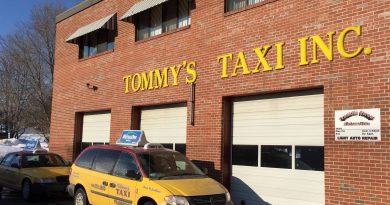 UPDATED: Framingham Gets $19,500 Grant For Tommy’s Taxi To Deliver Meals & Toiletries To Those in Need