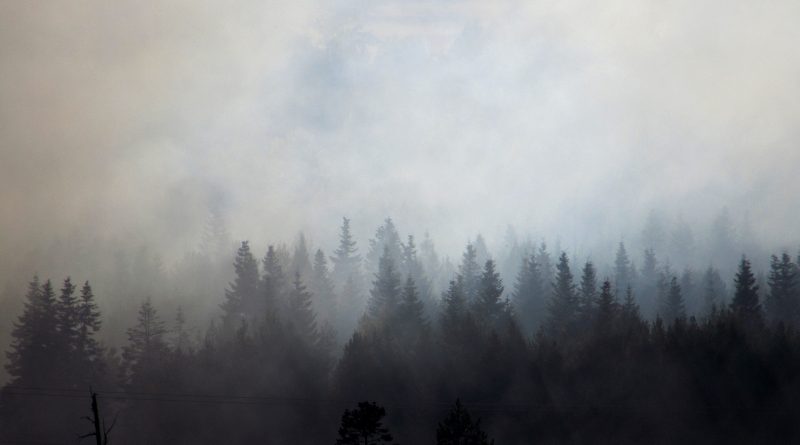 BOSTON: Due to a significant smoke plume from western United States and Canadian wildfires moving over the New England region, the Massachusetts Department of Environmental Protection (MassDEP) is issuing an air quality alert effective immediately until 12 a.m. on Tuesday, July 27, 2021 for all Massachusetts counties, except for Plymouth, Bristol and Cape Cod and the Islands, as the air is expected to be Unhealthy for Sensitive Groups.

While much of the smoke is aloft, some of the plume is mixing down to the surface and increasing fine particle levels. Sensitive groups include people with heart or lung disease such as asthma, older adults, children, teenagers, and people who are active outdoors. People with either lung disease or heart disease are at greater risk from exposure to particle pollution.

MassDEP is advising that people in sensitive groups should reduce prolonged or heavy outdoor exertion; take more breaks and do less intense activities and follow asthma action plans and keep quick relief medicine handy. Watch for symptoms such as coughing or shortness of breath. 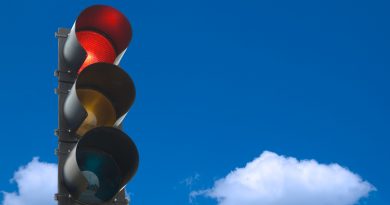 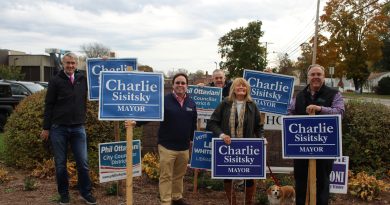