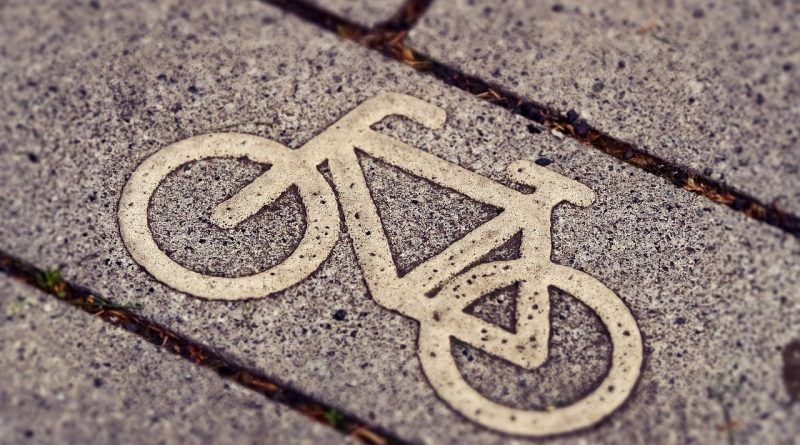 These grant awards will be used by recipient municipalities to fund local multimodal infrastructure projects that improve travel for bicyclists, pedestrians, public transit users, and people using other forms of transportation.

“The Complete Streets Funding Program has awarded $61 million in funding through 190 grant awards since 2016 to support municipalities in their ongoing efforts to improve their transportation infrastructure, build safe, convenient and easily accessible transportation networks and to facilitate economic development opportunities,” said Governor Charlie Baker. “This program continues to make great strides in increasing mobility and connectivity to ensure that safe transportation options are available throughout the Commonwealth.”

“Since taking office, our administration has been proud to help communities create safer transportation options through this flexible grant program,” said Lieutenant Governor Karyn Polito.  “People who want to travel around cities or towns need safe transportation infrastructure and adding a crosswalk, widening a sidewalk or installing a bicycle lane, are some of the ways that communities can make it safer and more efficient for people to leave their vehicle at home and walk, bike or take public transit to schools, stores and other important destinations.”

“Cities and towns across the Commonwealth are safer today than they were several years ago for people walking, bicycling and taking public transportation due to grants awarded through the Complete Streets Funding Program to create crosswalks, widen sidewalks, install pedestrian traffic signals, expand bicycle lanes and make travel easier between bus stops and public transit stations,” said Acting Transportation Secretary and CEO Jamey Tesler. “Under the leadership of Governor Baker and Lt. Governor Polito, MassDOT has helped municipalities improve connections for the public between neighborhoods, schools, job centers, retail areas and other locations.”

Other award went to:

Auburn received $231,216 to install a new multi-use path that will provide safe and reliable access from Auburn Street to the Auburn Public Library, providing a direct route for pedestrians and bicyclists to travel between the library and Goddard Park.

Cambridge received $400,000 to construct a ten-foot two-way separated bike lane and a sidewalk where there is currently none along the north side of Huron Avenue between Fresh Pond Parkway and Glacken Field.

Lancaster received $400,000 to implement traffic calming principles to increase safety at intersection of Main Street, Center Bridge Road, and Neck Road. The project will also reconstruct 2,100 feet of sidewalk on the northwest side of Main Street between the Nashua River Bridge and Whitcomb Drive and extend curbs and add a Rectangular Rapid Flashing Beacon at an existing crosswalk on Main Street at George Hill Road.

Norwell received $199,056 for the installation of 1,900 feet of sidewalk and several new crosswalks on the north side of Main Street/Route 123 between Paradise Drive and Lincoln Street.

Rutland received $399,983 to improve access and safety in the downtown area with sidewalk and crosswalk improvements, as well as the installation of new bike racks at various locations near student and senior destinations.

Springfield received $192,500 for the installation of bicycle facilities along a critical gap in the Tapley Street Corridor as well as the construction of new sidewalks on Bay Street to better serve pedestrians near Central High School. The project will also implement improvements along Trafton Road including sidewalk, sharrows, and bike signage.

Uxbridge received $399,316 to improve safety, mobility and accessibility for residents with pedestrian improvements around Whitin Elementary School. This includes constructing accessible curb ramps at Rogerson Crossing and Londonderry Way and reconstructing 1,100 feet of sidewalk along the east side of Granite Street to Hartford Avenue. The project will also replace the crosswalk at Rogerson Crossing and two crosswalks at Londonderry Way.

Whately received $165,098 to construct a shared use path and new crossing with pedestrian warning signs from Long Plain Road to Whately Elementary School. The project will also implement a road diet on Conway Road from Upper Reservoir to Webber Road and install solar-powered radar speed feedback signs at various locations. Funding will also be used to reconstruct existing sidewalk on the east side of roadway from Town Hall to the Congregational Church.

Winchendon received $399,831 to redesign the Maple Street/Central Street intersection to close network gaps and create connectivity to and between public amenities and vital services by implementing a lane diet and new pedestrian and bicyclist accommodations.

Approximately, 40 percent of the total award dollars will fund projects located in Environmental Justice communities. Environmental Justice communities are determined using U.S. Census data and are defined by the Commonwealth as communities in which the median household income is equal to or less than 65 percent of the statewide median, 25 percent or more of the residents identify as a race other than white, or 25 percent or more of households have no one over the age of 14 who speaks English only or very well.

Municipalities may apply for up to $400,000 in construction project funding in one application. Examples of project elements that can be implemented through the program include sidewalks, multimodal paths, bicycle lanes, improved street lighting, and pedestrian signalization at crosswalks or intersections. 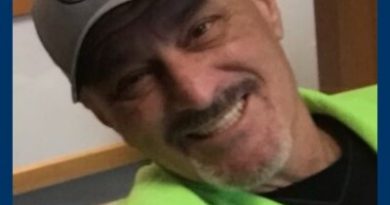 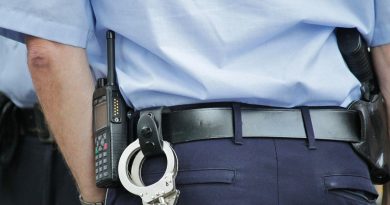