The following is a press release from Congresswoman Katherine Clark’s office submitted to SOURCE media. Assistant Speaker Clark is a Democrat.

WASHINGTON, D.C. – Assistant Speaker Katherine Clark (MA-5) released the following statement on her vote to repeal the 2002 Authorization for Use of Military Force (AUMF).

“Millions of young people in this country, including my three children, have never known an America that wasn’t engaged in war. The existing Authorization for Use of Military Force serves as a blank check to allow any administration to trample on Congress’ constitutional war powers. This repeal is long overdue and vital to restoring integrity to our system of checks and balances and to the security of our nation and servicemembers,” said Rep. Clark.

“With today’s vote, House Democrats ensured that no president, regardless of party, can use this AUMF to unilaterally authorize military force against another country and furthered the goal of achieving peace around the world through diplomacy,” said Congresswoman Clark.

The 2002 AUMF was based on misinformation, and it is long past time this outdated and overbroad authorization is repealed. 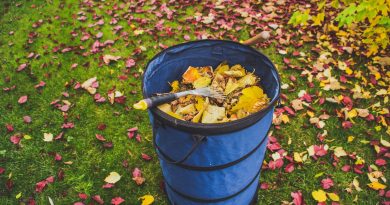