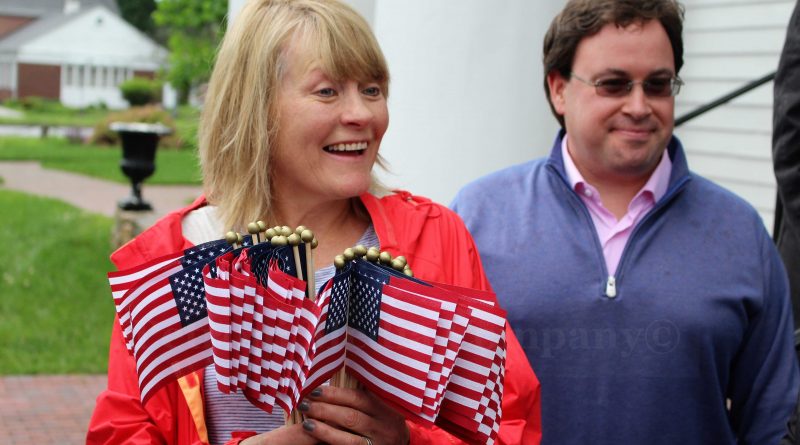 The weather forced the ceremony inside, as opposed to on the Framingham Centre Common as planned.

Master of Ceremony and Framingham Elk Bob Anspach said the Flag “represents freedom and dignity. The flag “has been with us through all our wars, our sad times, and times of great joy and triumph.”

The program said the Pledge of Allegiance would be led by by Framingham School Committee members and City Councilors.

Mayor Yvonne Spicer gave short remarks, and then Framingham firefighters, including Chief Michael Dutcher, and Framingham Police Officers Domenic Guarino and Stephen Fowks went outside to raise the American flag on the Framingham Centre Common in the light drizzle.

Flag Day commemorates the date in 1777 when the United States approved the design for its first national flag. Flag Day is always celebrated on June 14.

Flag Day was established initially in a proclamation by President Woodrow Wilson in 1916 and later officially designated by Congress in 1949.

American fraternal order the  Benevolent and Protective Order of Elks has celebrated the holiday since the early days of the organization and allegiance to the flag is a requirement of every member. In 1907, the BPOE Grand Lodge designated by resolution June 14 as Flag Day. The Grand Lodge of the Order adopted mandatory observance of the occasion by every Lodge in 1911, and that requirement continues.

It was the Framingham Elks who held the traditional Flag Day parade in Framingham. 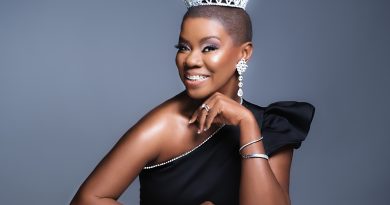 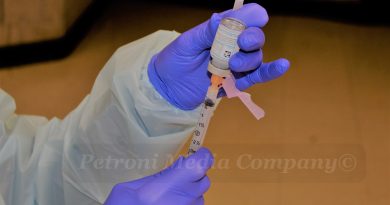