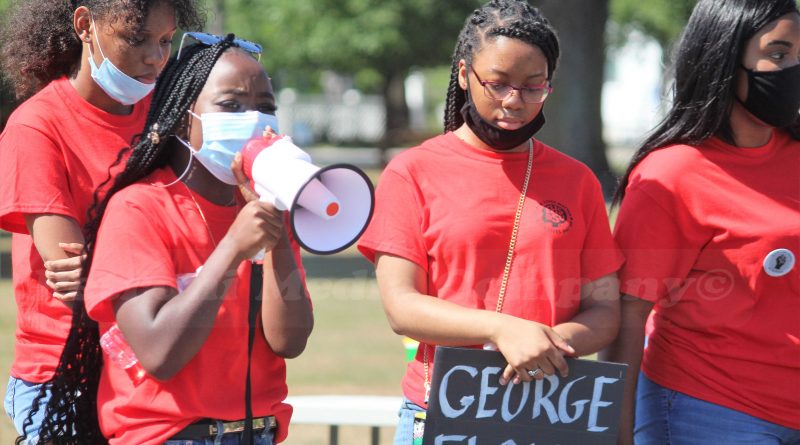 “George Floyd’s life mattered, and today his family, friends and community got the justice they deserved. But today’s verdict does not bring him back, and it only begins to scratch the surface of what our country must do to atone for the shameful, racist policies that have denied and stripped Black Americans of their rights for generations,” said Sen. Markey.

“Today’s verdict must spur us to do more to ensure we hold law enforcement accountable for their actions, including abolishing qualified immunity, demilitarizing the police, and banning facial recognition surveillance. Today is only one step in the long march to true justice for Black and Brown Americans,” said Sen. Markey.

Photo from the BSU BLM protest in 2020 in Framingham 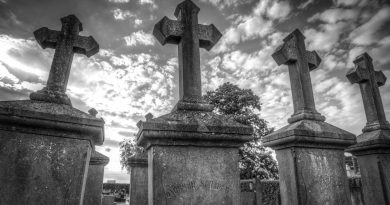 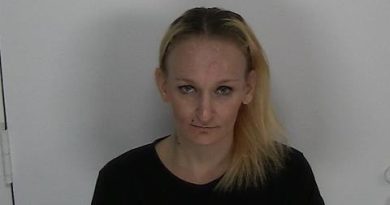