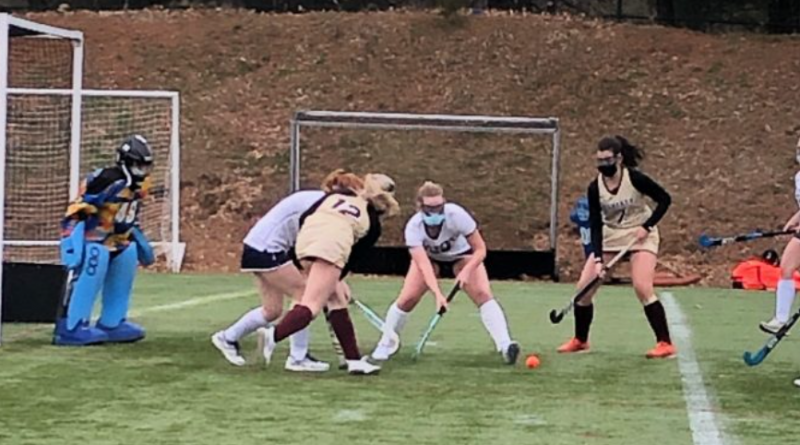 Normally played in the fall, the Flyers participated in the newly-created Fall II season due to the coronavirus pandemic.

“Our season started back on February 26, which was very weird because the turf had snow all over it and had to be plowed,” said head coach Ellen Sowa.

The season concluded on Sunday, April 11 with a game against Doherty High School.

“We only had 3 games because the Bay State league had field hockey in the fall, so we had to search for teams to play,” said Coach Sowa.

The City of Framingham was considered a high-risk community (or red community) for the coronavirus in fall of 2020, and thus the school district was remote and no sports happened until 2021.

“Our record was 0-3, we played NDA of Worcester once and Doherty twice,” said Coach Sowa. “We would have also played Palmer, but COVID turned the town red and their season ended.

Doherty was “tough competition and had played at least 6 or more games before we played our first game,” said Sowa.

As Sunday was the last game of the season, the seniors on the team were honored.

Captain this season were Marinofsky, Dailida and junior Annika Lynch.

“She is an awesome defender and a leader for our defense,” said Coach Sowa.

Senior captain Dailida has been on the varsity team since her sophomore year.

She “plays attack; and works tirelessly as either a forward or midfielder.”

Junior captain Lynch has been on the team since her freshman year. She will be a captain for the fall 2021 season.

“Annika plays attack, usually left wing and works well with her other attacking forwards to get the ball in the net,” said Coach Sowa.

“When we were first told that there may be a fall II season, I have to say I was a little skeptical about all the logistics of the season and what it would entail. I had first thought we were going to have a couple days practicing at Bosse sports but as things unfolded, the turf was plowed and we were going everyday on the turf just like the fall,” said Coach Sowa. “I was very excited that the kids were able to have some sort of season amid this past year of disappointments due to COVID. The players enjoyed being with friends and competing in a sport they really enjoy playing.” 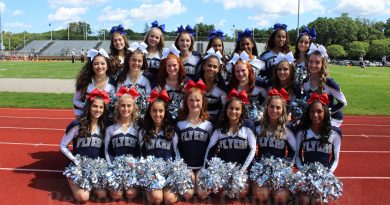 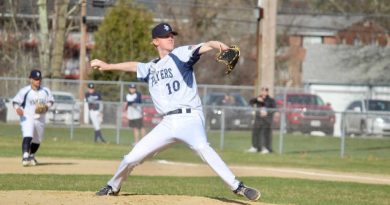 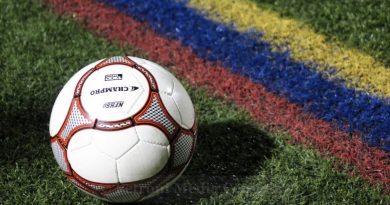