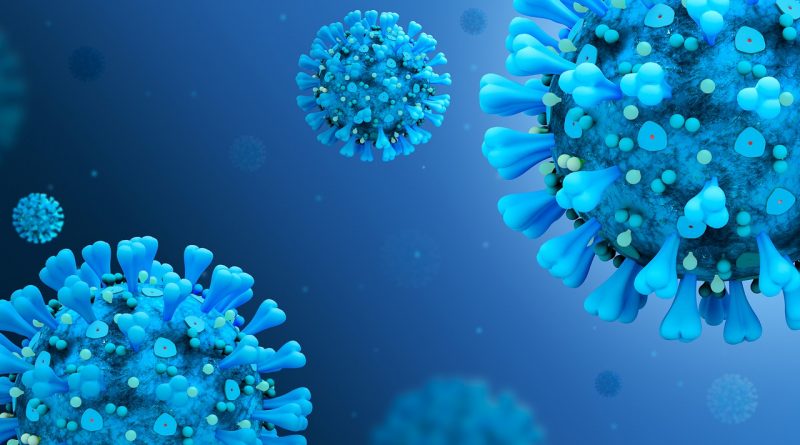 Testing will be indoors at the Father Maschi Parish Center, behind the church, located on Route 135 in South Framingham.

The testing site will open on Wednesday, February 24.

Framingham has not had a walk-up testing site since December 2020, when the site at SMOC HQ closed.

SOURCE published a report earlier this year, that the City of Framingham was looking at the District 8 polling place as a potential new walk-up site.

Open to all Massachusetts residents over the age of 12 months old; symptomatic and asymptomatic

Testing is by appointment only, said the City of Framingham in a press release.

Sign up options are in multiple languages, including Portuguese, said Senate President Karen Spilka, whose office had been advocating for this walk-up site.

The testing is FREE; no insurance required, said the City of Framingham 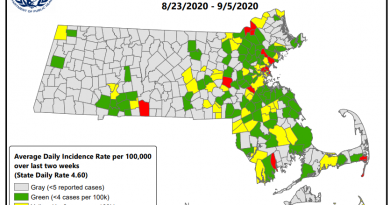 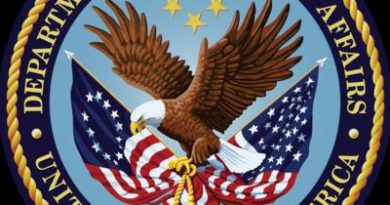