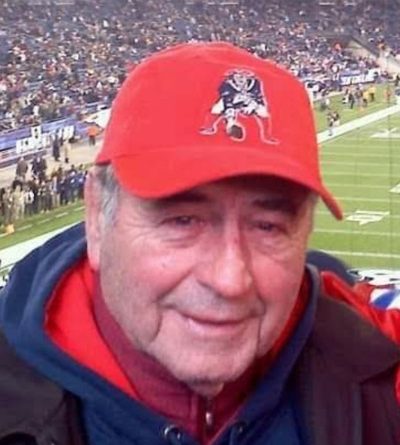 Born January 17, 1932, in Waltham, he was the son of the late Marie (Grenier) and Michael Norton. He was the husband of Margaret ‘Peggy’ (Harold) Norton.

Joe met and fell in love with Peggy in the first grade of the St. Charles school system in Waltham. He would go on to become a star high school athlete. Joe was offered a professional baseball contract by the Detroit Tigers.

Foregoing baseball, he enlisted in the United States Air Force.

After completing his tour of duty, he began working at Raytheon and went on to earn a Bachelor’s Degree in Engineering and Management from Northeastern University.

Joe and Peggy married in 1954 and decided to move to Ashland in 1963 to raise their family.

Joe spent his entire career at Raytheon. His role as Manager of Product Assurance in the International Programs afforded him the opportunity to travel extensively in Asia, the Middle East, Europe and North America. Joe entered retirement after 41 years with the company.

Joe was a man of deep faith and was very active in the community. He served as Grand Knight of Bishop Rice Council #4822 of the Knights of Columbus. In his retirement years,

Joe volunteered to lead a committee to raise funds and oversee the development of a new community center at St. Cecilia’s Parish.  He was both a lector and a eucharistic minister at St. Cecilia’s. He often reminisced about his childhood in Waltham and spoke of his appreciation for The Sisters of St. Joseph and the profound impact they made on his life.

In 2002, Joe chaired the committee to restore Ashland Town Hall.  Originally built in 1855, it has been added to the National Register of Historic Places.

He proudly served as Ashland’s Veterans’ Agent for several years.

In recognition of these contributions, Joe was honored as the 2006 Ashland Citizen of the Year and Grand Marshall of the Veteran’s Day parade.

Retirement brought a never-ending quest to improve his golf game, play cards with friends and join in the occasional bocce match. Joe enjoyed attending the many activities in which his grandchildren participated.

Joe will always be remembered for his quick wit, sense of humor, integrity and kind nature. He was loved by family, friends and everyone who had the good fortune of making his acquaintance. He traveled the world, but his all-time favorite place was the cabin in the North Maine Woods. Joe loved sitting with family and listening to the call of the loons drifting across the waters of Fish River Lake. Godspeed Dad (Papa), we love you.

A Mass of Christian Burial will be celebrated Wed. Jan. 20 at 10:30am in St. Cecilia’s Parish, 54 Esty Street in Ashland.

Calling hours will be held Wednesday from 8:30-10:00am prior the Mass at the Matarese Funeral Home, 325 Main St. Ashland.

A private interment ceremony with full military honors will follow. The family plans to have a celebration of Joe’s life at a later date.

In lieu of flowers the Norton family kindly asks that you make donations to the National Multiple Sclerosis Society, P.O. Box 91891, Washington DC 20090-1891

All visitors to the funeral home are required to wear a face mask. NO EXCEPTIONS

Funeral home visitors entering the funeral home will be limited to 10 at one time. Visitors may be asked to wait outside until room is available. Unfortunately no exceptions can made to this rule for inclement weather.

Condolences with the family should be kept brief so that others may enter after you.

Please exit the funeral immediately after condolences are given to the family to allow others to enter the funeral home.

Please refrain from embracing with the family. 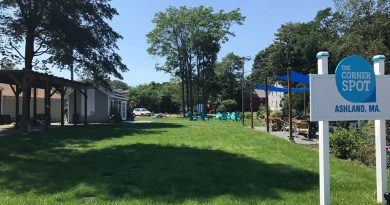 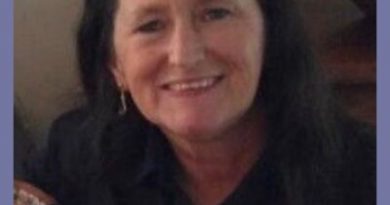 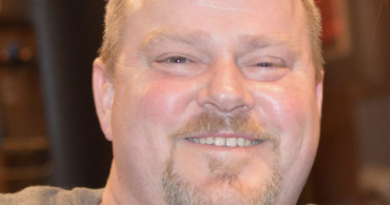