“The majority of these incidents took place in the neighborhood south of Pond Street, including High Street, Forest Avenue, and Roxbury Avenue. A few additional incidents were reported on Bacon Street,” said Natick Police.

“We are asking anyone that has exterior cameras on their property” for the time period between 1 and 5 a.m. on December 27, said Natick Police on social media.

“Any footage containing possible suspect(s) can be sent to Officer Verner, verner@natickpolice.com,” said Police, who reminded residents to lock their cars. 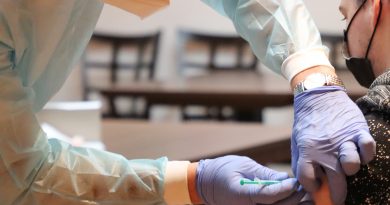 Natick Hosting COVID Vaccine Clinic For Age 5-Plus on Nov. 13 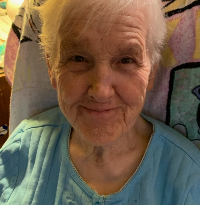