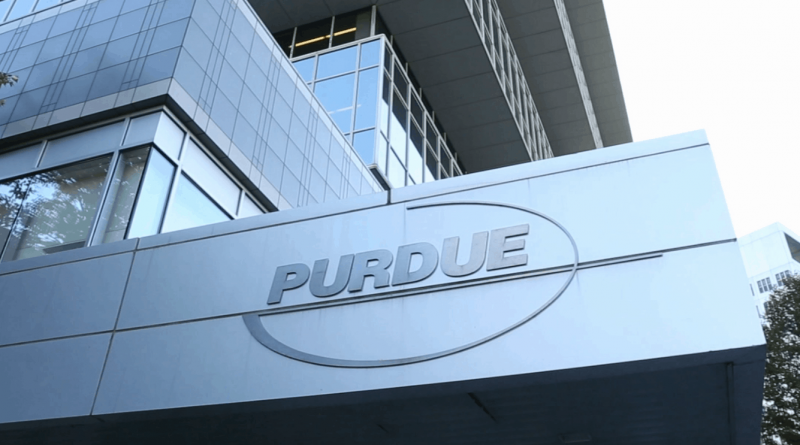 WASHINGTON, D.C. – U.S. Senators Elizabeth Warren (D-Mass) and Ed Markey (D-Mass.) led their colleagues in sending a letter requesting information from the Department of Justice (DOJ) regarding its settlement agreement with Purdue Pharma (Purdue) and the Sackler Family, including a proposal for Purdue’s reorganization into a “public benefit company” (PBC).

Last month, DOJ announced a resolution of its civil and criminal investigations into Purdue and its role in contributing and accelerating the opioid epidemic that has claimed an estimated 400,000 lives and generated $35 billion in revenue for Purdue. The settlement agreement includes a provision that would allow Purdue to emerge from bankruptcy as a PBC, owned by a trust or similar entity, with proceeds directed toward State and local governments.

Purdue’s reorganization as a PBC could create a significant conflict of interest by giving the same states and local governments that are responsible for regulating the opioid industry a financial interest in the sale of opioids. Twenty-five state attorneys general have publicly opposed the PBC provision in DOJ’s settlement agreement with Purdue and urged DOJ to rescind it.

“DOJ failed to do its job. The Sacklers’ OxyContin business doesn’t deserve special treatment, and we’ll fight to stop it,” said Attorney General Maura Healey. “This is the same business that ravaged our communities for far too long. I’m proud of and grateful to our Massachusetts senators and their colleagues who are sounding the alarm and seeking the answers that families and survivors deserve.”

“This unusual arrangement would result in the company shedding almost its entire liability while allowing it to remain an active opioid seller, in a business partnership with the state and local governments that have sued Purdue,” the senators wrote.

Despite the questions and concerns raised by this proposal, and the significant ramifications on, and opposition of, state and local governments, victims and survivors, and other stakeholders, DOJ appears to have rushed to finalize and announce the agreement without providing the opportunity for impacted parties to provide appropriate input.

“Purdue and the Sackler family must be held fully accountable for their role in accelerating the nation’s deadly opioid crisis,” the senators wrote. “The proposed restructuring of the company, however, seems to hamstring the ability of state and local governments, victims and survivors, and other stakeholders to do so, reducing the company’s liability, and allowing it to continue, under an unusual business partnership, to sell opioids.”

The senators ask DOJ to provide information related to its decision to enter into the settlement, including information about DOJ’s process for deciding to include Purdue’s reorganization as part of the settlement agreement, what alternatives it considered, the precedent for such a decision, and how DOJ assessed the value of the public benefit company.

Last week, Senator Warren called on DOJ to stop plans to allow the transformation of Purdue as a public trust or into a public benefit company. 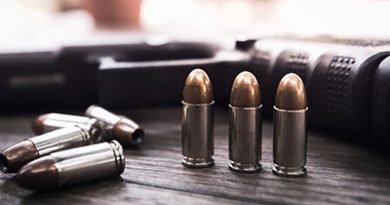 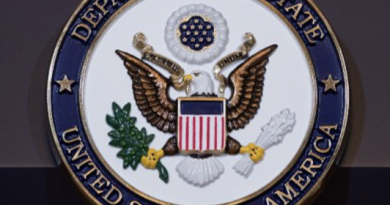