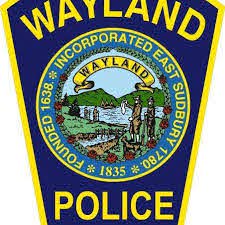 After 8p.m. tonight Wayland police responded to an Adelaide Avenue residence for a report of death.

Upon arrival police located a 68-year-old female resident of the home dead from an apparent gunshot wound.

Police also located a 41-year-old male, that was known to the woman, dead from an apparent self-inflicted gunshot wound.

Both individuals were located in the garage.

This is an ongoing investigation.

This is an isolated incident and there is no threat to public safety.

No additional information is being released at this time. 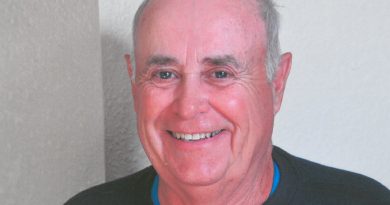 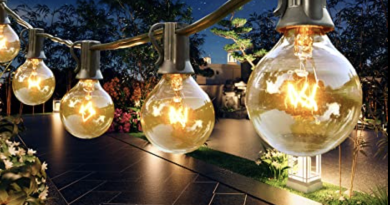 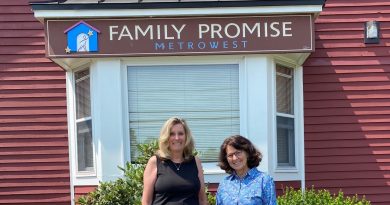 A Path Ahead Delivers $10,000 Grant to Family Promise MetroWest