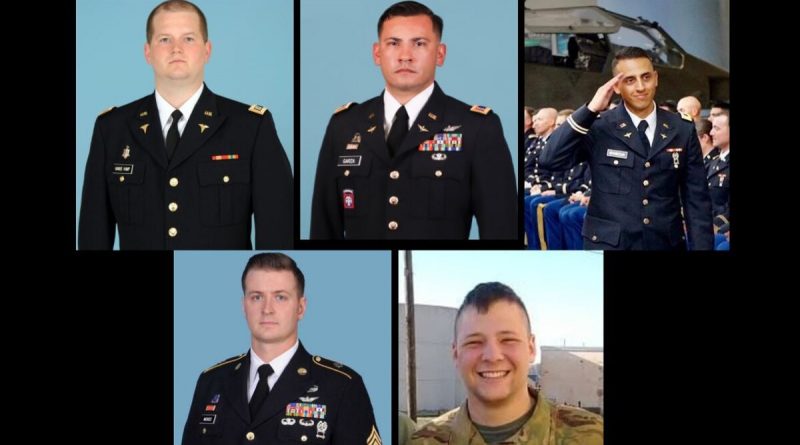 MARLBOROUGH – Five U.S. Army service members killed were Thursday in a helicopter crash in the Sinai Peninsula, the Army announced today, November 14. One American survived the crash and was hospitalized with serious injuries.

They were in the region as part of a United Nationals peacekeeping force in Egypt when their helicopter crashed. The circumstances of the crash are under investigation, the Army said.

Among those killed was Chief Warrant Officer Marwan S. Ghabour, 27, of Marlborough.

“Yesterday we recognized the sacrifice of millions of American veterans who have defended our nation for generations, and today we are tragically reminded of the last full measure our uniformed warriors may pay for their service,” Acting Secretary of Defense Christopher Miller said in a statement

“It is with profound sadness that we mourn this tragic loss of life,” said Colonel David S. Sentell, commander of Task Force Sinai said in a statement.

“Our thoughts and prayers are with the families, friends and loved ones of our fallen during this most difficult time. They should know that their nation will continue to honor their sacrifice.”

Ghabour was commissioned as a warrant officer in 2018 and had been in Egypt since January as part of the Multinational Force and Observers, a peacekeeping mission founded to supervise the Egyptian-Israel peace treaty in 1981, according to the Army. 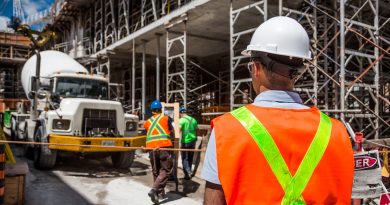 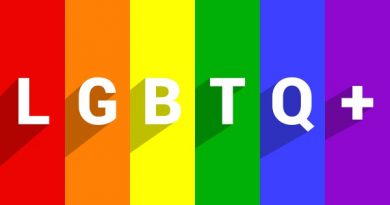