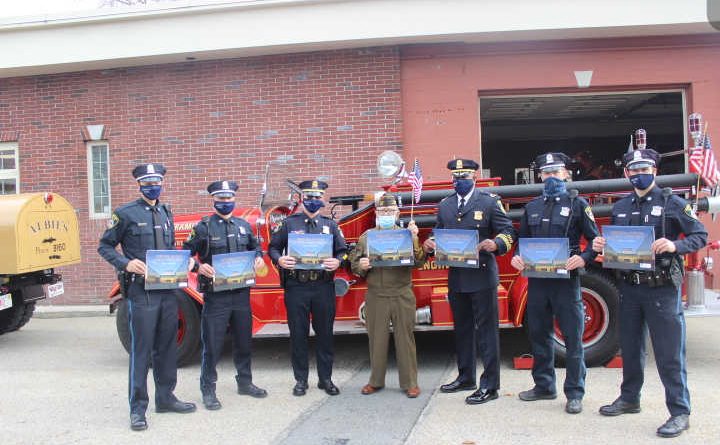 FRAMINGHAM – Community members and Veterans paid tribute to all those in the armed forces on Veterans Day, yesterday, November 11.

The 2020 holiday was much different than in past year’s due to the coronavirus pandemic.

City of Framingham Mayor Yvonne Spicer did not participate. Neither did the City’s Veterans Agent Craig Sullivan. Both instead recorded a virtual ceremony that aired on the government channel at 11 a.m., which included the awarding of Medals of Liberty to fallen Framingham residents.

Photos by Madison Anderson of Blue Eyes Photography. Anderson is a senior at Ursuline Academy.and the granddaughter of Framingham;s Charlie Rousseau. 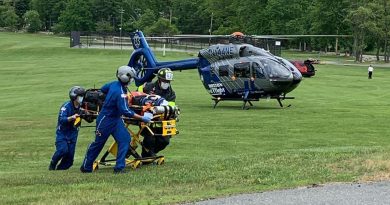 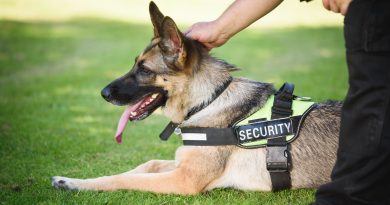 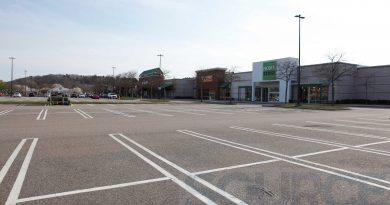