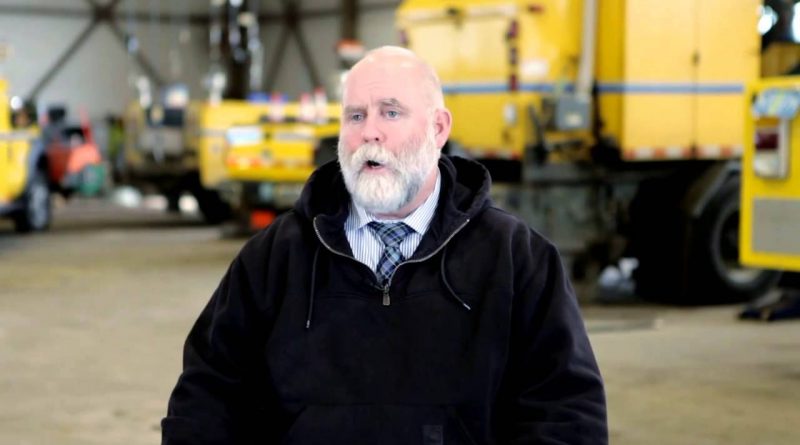 FRAMINGHAM – Framingham DPW Director Blake Lukis announced in a press release he was recently informed by Daniel Nau of his intention to retire from his position as Highway & sanitation with the City on November 7, 2020.

Nau has been the Director of Highway and Sanitation for the past 11 years, and his retirement will close a 36-year career in public service.

Nau started his public works career as a highway laborer on the night shift, working his way up to an equipment operator, a working foreman, a construction supervisor, followed by Tree Warden and Highway Superintendent.

He has been responsible for the maintenance and repair of the City’s right of way infrastructure, including over 250 miles of roadway and 168 miles of sidewalk, pavement markings, street, and regulatory signage, street sweeping, public shade trees, and a rigorous snow and ice program.

Also, Nau
managed the collection of refuse and recycling from approximately 18,000 residents and the operation of the Recycling Drop-off Center and Yard Waste Facility.

“Dan has played an integral role in Framingham DPW, helping provide essential services that enhance the community’s quality of life, and he will be greatly missed,” said Blake Lukis, Director of Public Works. “Dan’s retirement will leave a large void, but I am confident that his team can step into his role so that our department can continue to provide excellence in public service.”

“I’ve been fortunate to work with many great employees and developed friendships throughout my tenure in Framingham,” said Nau. “I am proud of the safety initiatives we’ve taken over the years on behalf of our employees, many of which also apply to the traveling public, such as work zone safety
and traffic management.”

The City will begin searching for a new director in the coming weeks.